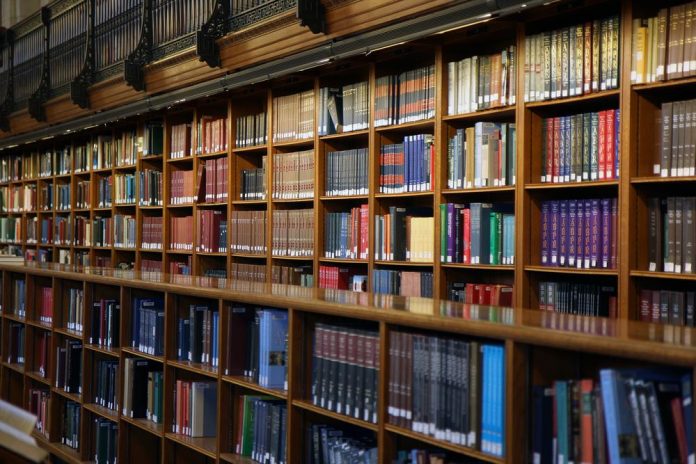 Archive projects in Inuvik, N.W.T., and Cambridge Bay, Nunavut will receive the funding. One of the projects that will receive a boost of funding is spearheaded by the Council of Yukon First Nations. The Inuvialuit Game Council received just over $35,000 for a “traditional knowledge repository.”

“The DHCP’s funding has made a real difference in [our] capacity to record video interviews, and edit and translate them for export to our YouTube channel. Having local Inuinnait staff that have the capacity to do this work on a daily basis will help immensely in our efforts to preserve Inuinnait traditional knowledge.”

Created in 2015, Library and Archives Canada are now funding 41 projects across the country aimed at preserving Canada’s “continuing memory” and spreading the knowledge about it. During its history, the fund has allocated $10.5 million across the country.