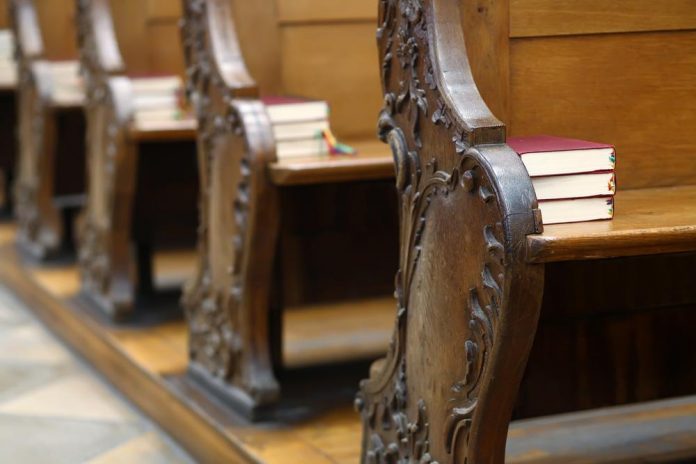 The Archdiocese of St. John’s says it will be downsizing and selling off some church properties to compensate victims of abuse at the Mount Cashel Orphanage in the 50s.

In a letter read during masses and submitted to the media on Sunday, Archbishop Peter Hundt said that the archdiocese is working on a “major restructuring plan to provide a resolution to the victims claims.”

“This plan will involve consolidation and downsizing at both the diocesan and the parish levels. While the resolution of these claims will have significant implications for the parishes and parishioners of our archdiocese, we must remember that the Catholic faith is not based on bricks and mortar,” the letter read.

“Over the coming weeks you may expect to see some properties listed on the real estate market. There may also be discussions at a parish level around potential changes that may come.… We are still very much in an information-gathering stage.”

The Supreme Court of Newfoundland and Labrador pronounced the Archdiocese of St. John’s was not responsible for abuse at the orphanage in 2018; however, a subsequent appeal by the victims was successful in revoking that ruling in the Court of Appeals of N.L in July 2020.

In January, the Supreme Court of Canada declined an application from the archdiocese for an appeal, ending a painstaking process for victims who were ill-treated at the orphanage when they were children which had been working via the courts for twenty-one years.

Following the Supreme Court of Canada’s ruling, lawyers for the victims said additional victims could come forward and seek compensation after the ruling.

In a letter to congregants in February, Hundt said the claims would “have significant implications” for the churches and attendants of the archdiocese.