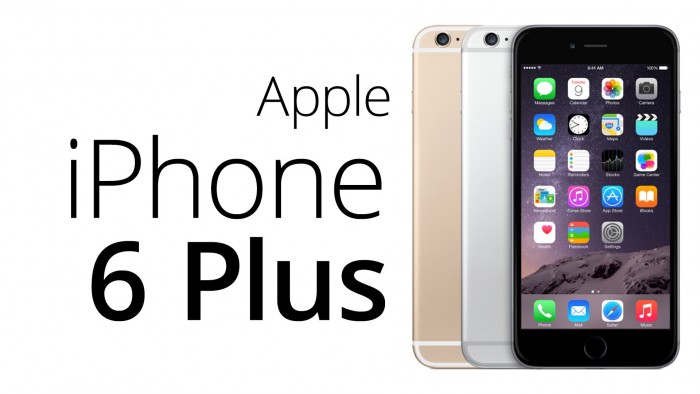 So you probably know that I am an Apple fan. I would take an Apple computer over a PC any day of the week. And of course, the IPad destroys the Microsoft Surface. Is the Surface still around? And the Windows phone died a slow death. As a matter of fact, Microsoft sucks when it comes to anything but their core products.

But there is a problem with the IPhone 6 Plus and it’s called the grey screen of death defect. The top of the screen reveals a grey bar that dances about 10% down the screen and makes the touch unresponsive.

iPhone owners in the US are preparing to sue Apple, alleging that the Californian company was aware of a major touchscreen fault with the iPhone 6 and iPhone 6 Plus, but did nothing about it. Last week it was revealed that several iPhone 6 and iPhone 6s owners have been suffering from the so-called grey screen of death which causes displays to flicker before the touchscreens eventually become completely unresponsive. The glitch is said to be related to faulty touchscreen components within the phones and not with the display itself. Anecdotally, iPhone users claim Apple retail staff told them that while they were aware of the problem, they could not fix it.

Now three iPhone owners who were affected, Thomas Davidson, Todd Cleary and Jun Bai, are contesting that by being aware of the fault and not admitting it, Apple has committed consumer fraud. The filing is for a class action lawsuit, which opens the door for the general public in the US to join Davidson, Cleary and Bai in suing Apple in pursuit of damages. Apple has long been aware of the defective iPhones. Yet, notwithstanding its longstanding knowledge of this design defect, Apple routinely has refused to repair the iPhones without charge when the defect manifests,’” read court documents filed in California. Apple has yet to respond to the claims. However, they could not come at a worse time for the tech giant. It is due to launch new iPhones at a special event on September 7th and is currently battling a major decline in sales of its smartphone.

Tim Thompson was born and raised in Montreal and has a degree in Sociology and Psychology from McGill University. He is the President of Radio Marketing Solutions which includes 947 HITS FM and Wild Country 965. He is also the President of Mango Communications and a board member of Big Brothers Big Sisters West Island.