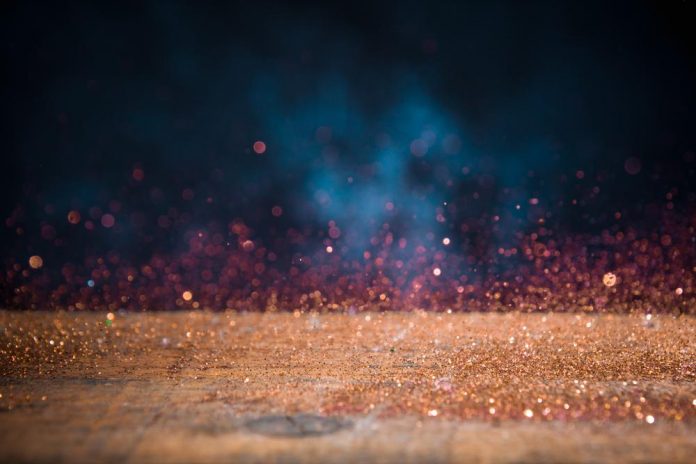 Apollo Global Management, (NYSE: APO) is believed to be in a position to win William Hill’s International business. But reports indicate that Entain Plc (OTC: GMVHY) might be considering a bid.

Apollo appears to be well-positioned to win the bid. The private equity giant last made a run at William Hill as a whole but Caesar’s made leverage with the British company relating to US sports partnership, threatening to cancel the deal if they opted for another offer. Apollo made its intention clear- not to focus on the US market.

Apollo sees a potential match between William Hill’s European operations and its gaming holding. The company is, however, likely to face a lot of competition for William Hill assets. That includes 888 Holdings, Entain, Betfred, Betsson, and Kindred.

Entain specifically could easily make a run at the William Hill assets. However, the company already has a considerable market share in the UK, and such a move could raise regulatory concerns.