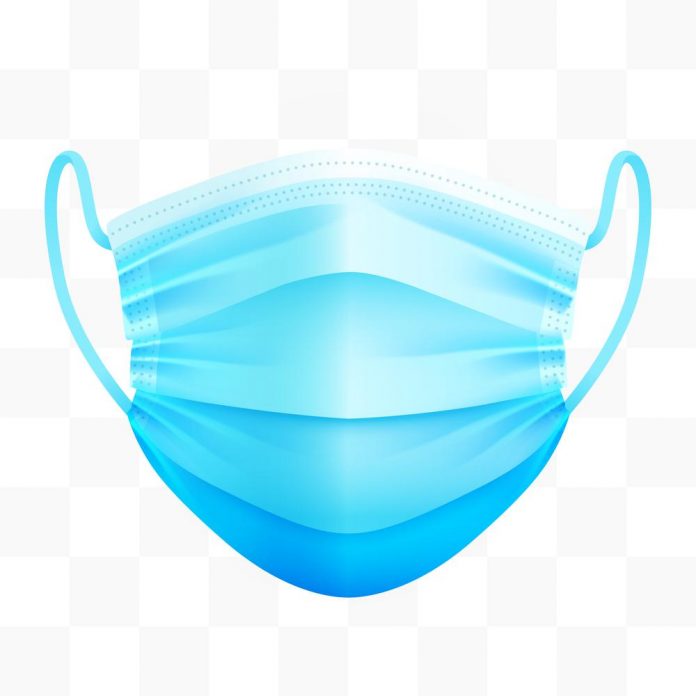 In Estevan, one particular billboard has sparked a controversy by urging people not to wear masks in classrooms. Besides that, the billboard also urges people not to consume COVID-19 news and criticizes COVID-19 health measures.

In total there are four separate messages on the billboard: one urges viewers not to wear masks in classrooms, one urges people to ignore COVID-19 news and the other two attack COVID-19 health measures in the country.

“This sign is not owned by SaskTel or its dealer Jump.ca, and therefore SaskTel does not have any control over the messaging on the billboard.”

The company also said that that Jump.ca requested that their logo be removed from the sign, and that it was painted over on Wednesday.

Saskatchewan NDP leader Ryan Meili said that the anti-masking and anti-protocol messaging should be removed from the sign:

“I think it’s absolutely awful … It makes zero sense for us to be having people advertising against laws and against public safety. I understand people are stressed, people are sick of this, they’re fatigued. But why you’d be out there trying to spread propaganda that’s only going to make it last longer makes zero sense to me.”

“So I just don’t really have a lot of time for people that are trying to advocate for others to break the laws. I think that [billboard] is also advocating for kids to not be masked, which is possibly even a little bit more troublesome.”

The company that owns the sign, Future Signs, will not remove the controversial message at this time, because positive responses to the messaging have been five times greater than negative responses.