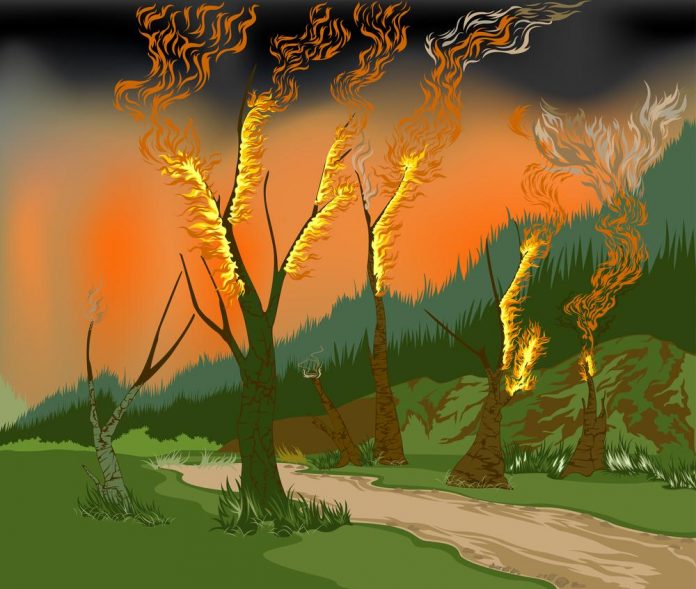 The Canadian Red Cross has been coordinating flights out of the threatened communities, and so far, 2,000 people have been evacuated from their homes in Little Grand Rapids, Bloodvein, Berens River and Pauingassi.

There were 131 active wildfires in the state as of Wednesday. In the last two days though, no new fires were reported.

Dave Schafer, director of the Manitoba Wildfire Service, stated that he is concerned with the fire’s intensity, not with the number of flames. He added:

“We have to be careful and pick the right fires to attack so we can do it safely and not put our crews in jeopardy. It’s going to take the pressure off those existing attack crews that we have for the province.”

Manitoba expects help from Nova Scotia and New Brunswick whose crew is supposed to soon arrive in the danger zone. Fire crews will be deployed in Swan River/Cowan, Gypsumville, Sherridon/Cold Lake, and Nopiming Provincial Park to help the locals.