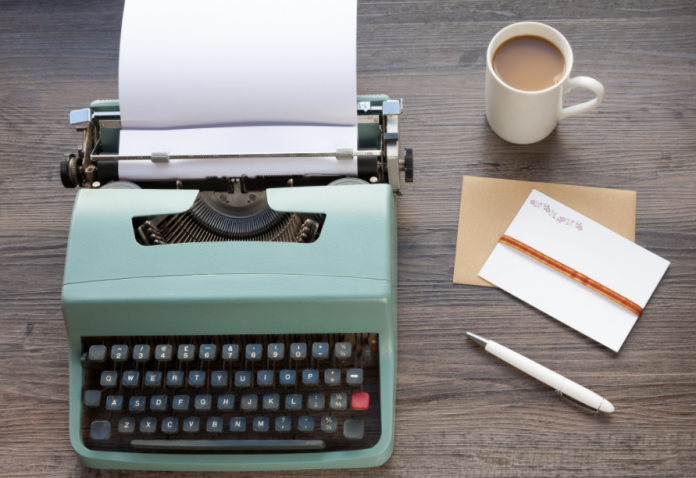 Beauty and death seem to be tragically entwined, destined to forever circle each other like yin and yang in Edgar Allan Poe’s work. Calling his writing dark is quite an understatement.

The American poet grapples with classic Gothic themes, such as death, decay, and mourning the loss of a loved one. But the tragic fate of a beautiful woman is his favorite motif. Allan Poe considers it to be the most poetical of all themes, which explains why it pops up again and again, like a leitmotif in his art.

Annabel Lee, his last complete poem, is no exception. It’s a delicate symphony of beauty, youth, love, and tragedy, masterfully conducted by the writer.

The poem revolves around the narrator’s undying love for the titular Annabel Lee. So pure and so perfect it was that angels themselves grew envious and, according to the narrator, took her away. But, as he continues, neither angel nor demon can stand between them since their souls are connected.

Many college essays have been written on the topic of “Annabel Lee“, trying to analyse and decipher its underlying message. Perhaps university students find it hard to resist the mystical allure of Poe’s writing. You can find free examples at https://eduzaurus.com/free-essay-samples/annabel-lee/. There’s a wide variety of opinions and viewpoints. One can get lost for hours going through all of them. Just make sure you don’t plagiarize any of the works.

One glance at the essays and it becomes apparent “Annabel Lee” is one of Edgar Allan Poe’s most profound works. Many writers and, indeed, his biographers argue who is the woman that inspired the poem. A large part of his body of work seems to have been autobiographical, veiled in symbolism and inspired by his own life and loss.

Poe lost his mother and his wife to tuberculosis. Both were around their mid-twenties when they died. Especially his wife’s passing left deep scars in his psyche. Having experienced such loss throughout his life, this would explain the prevalence of death and beauty in Poe’s writing.

While there is no definite consensus, his wife, Virginia Eliza Clemm Poe, is thought of as the most likely inspiration for “Annabel Lee”. There’s plenty of evidence to support this claim.

By most accounts, Virginia was very young when she married Poe. Edgar was mesmerized by his wife’s beauty. Most biographers agree he idolized her and looked at her as more of a source of inspiration than a woman.

This is mirrored in the poem where the narrator says they were both children, yet they loved one another.

Some biographers speculate his wife died a virgin. If this is true, it would explain why Poe refers to Annabel Lee as a “maiden” in the poem.

It’s quite possible Edgar was in denial after his wife’s passing. She had passed away only two years prior. It’s not far-fetched that the writer was looking for a way to rationalize her death by invoking the image of the seraphs while immortalizing their love at the same time.

The way Annabel Lee dies (“the wind came out of the cloud by night, chilling and killing my Annabel Lee”) also supports the hypothesis the poem is dedicated to Virginia. “Chills” is one of the symptoms of tuberculosis.

As if all of this wasn’t enough, the narrator literally refers to Annabel Lee as “his bride”. Although college students and scholars alike often debate, Poe was more subtle with his use of language.

All evidence points to the fact that “Annabel Lee” was the result of one man’s attempt to accept the death of his wife. Although tragic, Poe’s final poem seems to be a bit more optimistic than his other works since he believes they will be together again in the afterlife. But is Annabel Lee really Virginia Poe? We’ll never know beyond the shadow of a doubt.