In a show of true community spirit, the Angelman Foundation, and WIAIH (West Island Association for Intellectually Handicapped) have come together to provide families with a well-deserved break while providing participants with adapted programming and many opportunities for socialization and stimulation.

Last Wednesday, November 2, the Angelman Foundation showed off its respite centre to donors as well as the public, officially launching the beautiful location on Gouin West in Pierrefonds. The space includes a pool, several bedrooms, a kitchen, a lounge and a sensory room designed to give a quiet space for recipients. 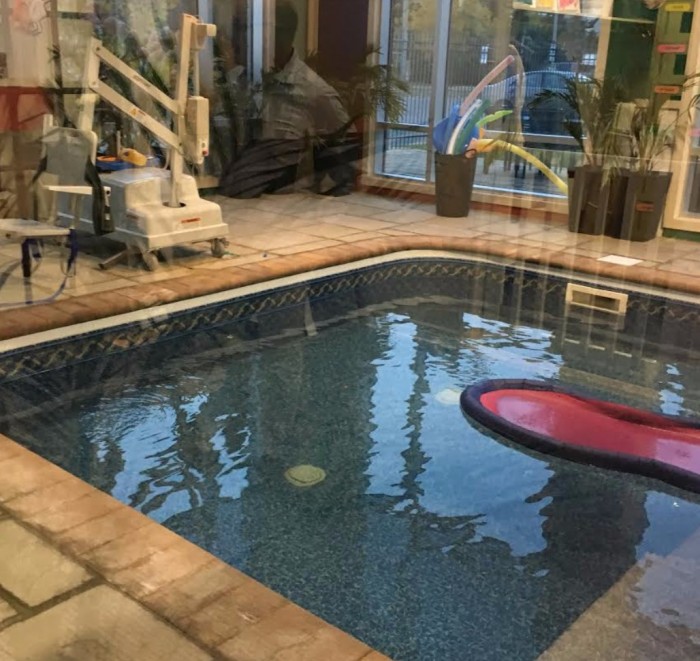 The Angelman Foundation’s President and Founder Paolo Devito proudly showed visitors what a community union can look like.

“I had an opportunity to buy this building that was the old Val Morin Pool location,” Di Vito said. “I made Mr. Ron Black and his wife Sheryl, generous supporters of the Foundation, aware of this opportunity and they made it happen by donating $1.5 million.”

According to Di Vito the programs are varied at the Centre.

“WIAIH offers after-school programs and a day program for seniors during the day as well as other adapted programming and together, we provide respite to families on the weekends,” he explained. “We are new at this, and since we are serving the same clientele as WIAIH, it made sense for us to offer to share our space with them. WIAH provides the expertise and staff while we concentrate on the fundraising.”

“They run the respite part hand in hand,” Di Vito stated. ” The idea is to give help to everyone no matter their disability.”

Angelman Syndrome was first described by British pediatrician, Harry Angelman, in 1965. It was once considered a rare congenital disorder characterized by mental disability and a tendency toward jerky movement, caused by the absence of certain genes normally present on the copy of chromosome 15 inherited from the mother.

The Syndrome occurs in one person per approximately 25,000 people. Often, AS is undiagnosed or misdiagnosed with cerebral palsy, autism, or other childhood disorders.

The Respite Centre is a state-of-the-art facility located in the West Island of Montreal. Respite is available for children, teens, and adults who have an intellectual disability or autism at affordable prices. Respite weekends are offered by age group. Call for more information: 514-316-9017 #101. 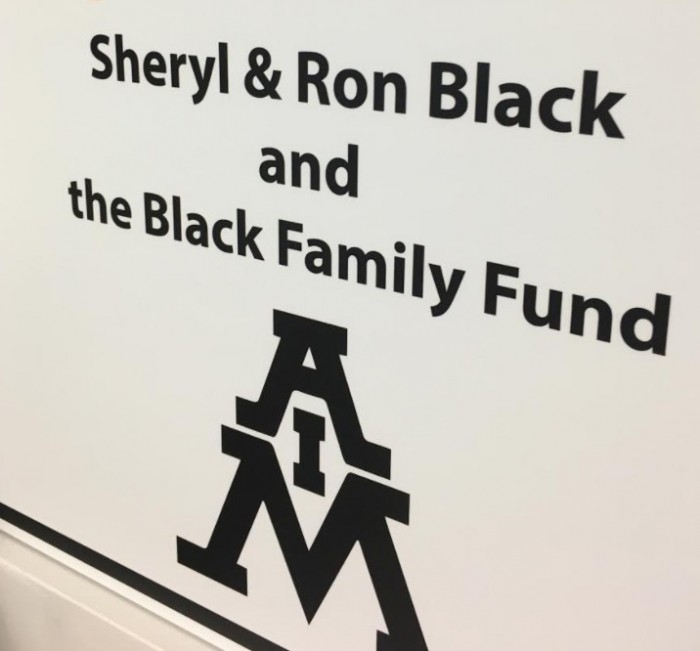