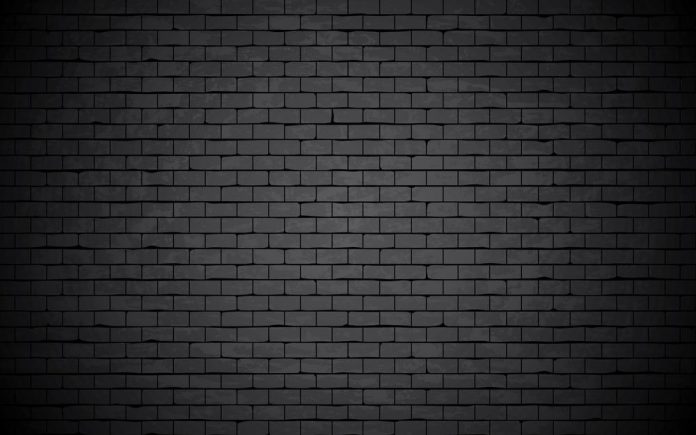 During his arrest, André Yvon Mercier was punched several times by a police officer and then charged with breaching probation. The incident happened last Friday in northern New Brunswick city.

André Yvon Mercier appeared by video conference in Campbellton provincial court on Monday, when he was charged with breaching probation. He will be back in court on August 16.

RCMP Corp. Hans Ouellette, the man who was trying to restrain Mercier, stated that that the charge stems from an incident last Friday. On that same day, a video appeared, showing a police officer attempting to restrain a man. The officer punched the man, now identified as André Mercier, several times in the head and the chest in order to restrain him.

The New Brunswick RCMP asked Quebec’s Bureau des enquêtes indépendantes to conduct an independent investigation into the incident. Once finished, the report will be sent to the New Brunswick Public Prosecution Service. They will determine whether charges should be laid against the officer.

Campbellton Mayor Ian Comeau was shocked by the video and wants to learn more about the incident.