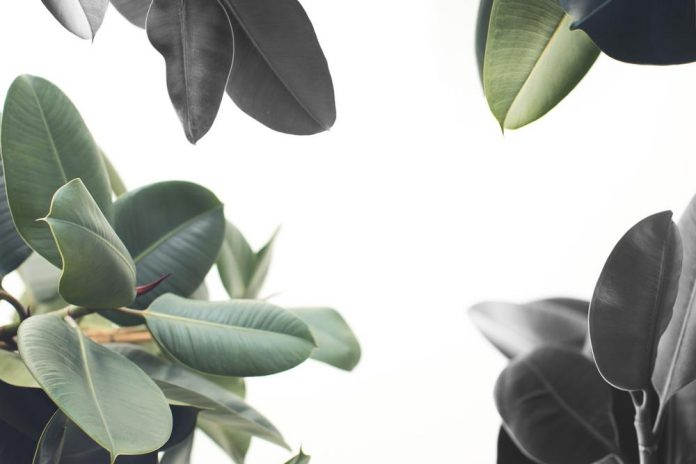 An indigenous Mohawk couple living in Kanetake is filing a human rights complaint against a Quebec hospital for allegedly discharging one of them from the facility wearing barely any clothes.

Winston Nelson, 71, was admitted at St-Eustache hospital on 30th December due to heart problems. On 5th January, Nelson was released from the hospital wearing nothing except a hospital gown and a dirty diaper.

It was the most heartbreaking thing for his wife, Cheryl Scott, who sent a taxi to pick him up. The couple told reporters that they contacted the Centre for Research Action on Race Relations (CRARR) to bring their case to the human rights commission.

Fo Niemi, CRARR executive director, told reporters that his organization helps indigenous people file complaints of racism in public institutions. St-Eustache hospital spokesperson on Thursday said that Nelson’s mistreatment was due to a lack of experience among the staff present that day.

Cheryl, however, is wary of the situation in the hospital. They not only released him without clothes but also failed to clean his pee and poo. Cheryl says that no human should be treated that way.

St-Eustache has been on headline over systemic racism. In March, the regional authority opened an investigation over a job posting for white women only.