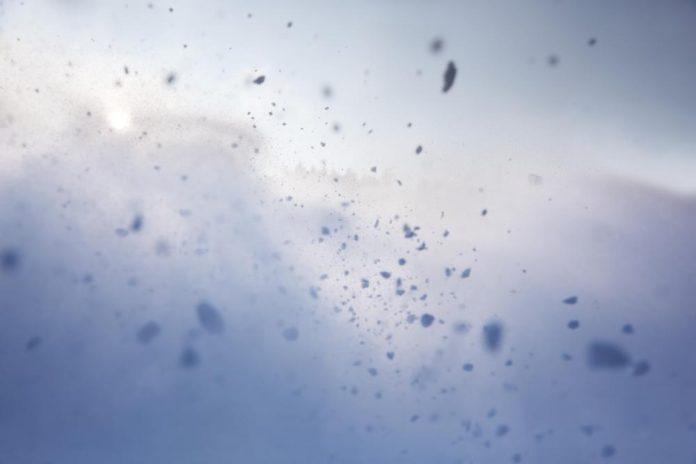 British Columbia’s south coastal region has been experiencing unusual avalanches for quite some time now. The part should not be considered safe, particularly for those who like skiing and snowboarding. Unique and tricky avalanche conditions in mountain areas, followed by strong winds from the north and east, have created unstable slabs of snow that are not bonding well with mountain surfaces. Whistler Mountain is especially affected by these conditions.

“Conditions are not typical for this part of B.C. The snowpack structure is not typical. The location of the problems in the terrain is different. People should be going out with some extra caution over the next little while because we don’t think this is going to heal very quickly.”

“The picture I’m painting right now is one of the tricky conditions. It’s consistent with the idea that the snowpack structure and the mountains’ conditions are unusual, tricky, and quite potentially surprising. It’s a time to be cautious because conditions are quite likely not what people are used to in the south coast area. There’s a reason why we say anybody who goes into the mountains should have an avalanche course, should have some training, and should have the gear and know-how to use it.”

For now, people are discouraged from visiting the area until further notice.