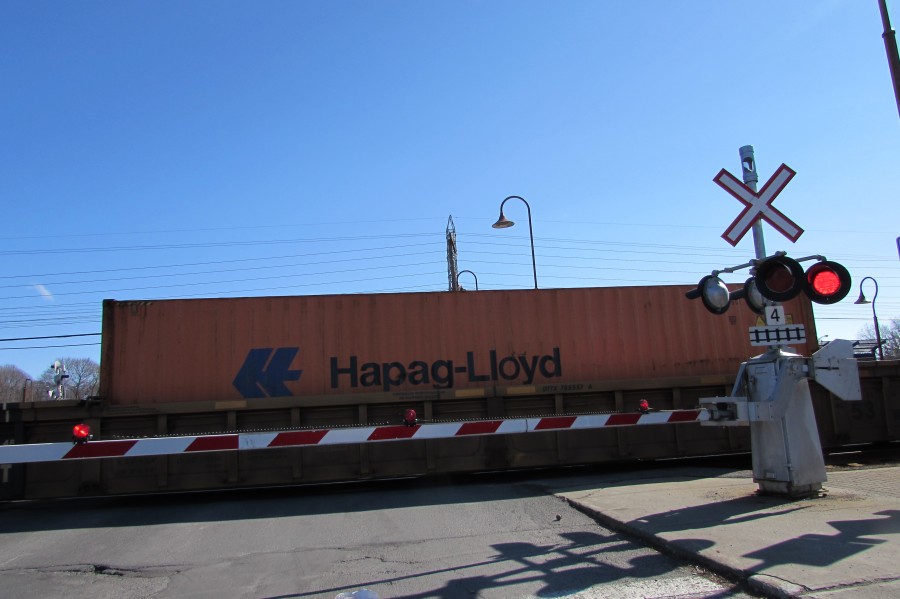 As identified in the AMT 2020 strategic plan to improve mobility on their lines, the AMT plans to add close to 400 parking spaces along the Vaudreuil-Hudson line.

With the $70 million Quebec government injection to improve the line and encourage use of public transit many stations will see increased parking over the next year.

The AMT acquired two Beaconsfield properties in 2013, 139 Woodland Ave and 143 Woodland Ave for a total of $830,000 with the intention of adding more parking to the 43 spots currently available.

There are plans to add a track at the Pine Beach station in Dorval once the configuration at the Dorval interchange is decided by Transport Quebec.  A third track in Westmount at Vendôme Station to relieve some train traffic congestion with three lines using that corridor.   As part of the Turcot reconstruction a new station will be added in Lachine called Du Canal.