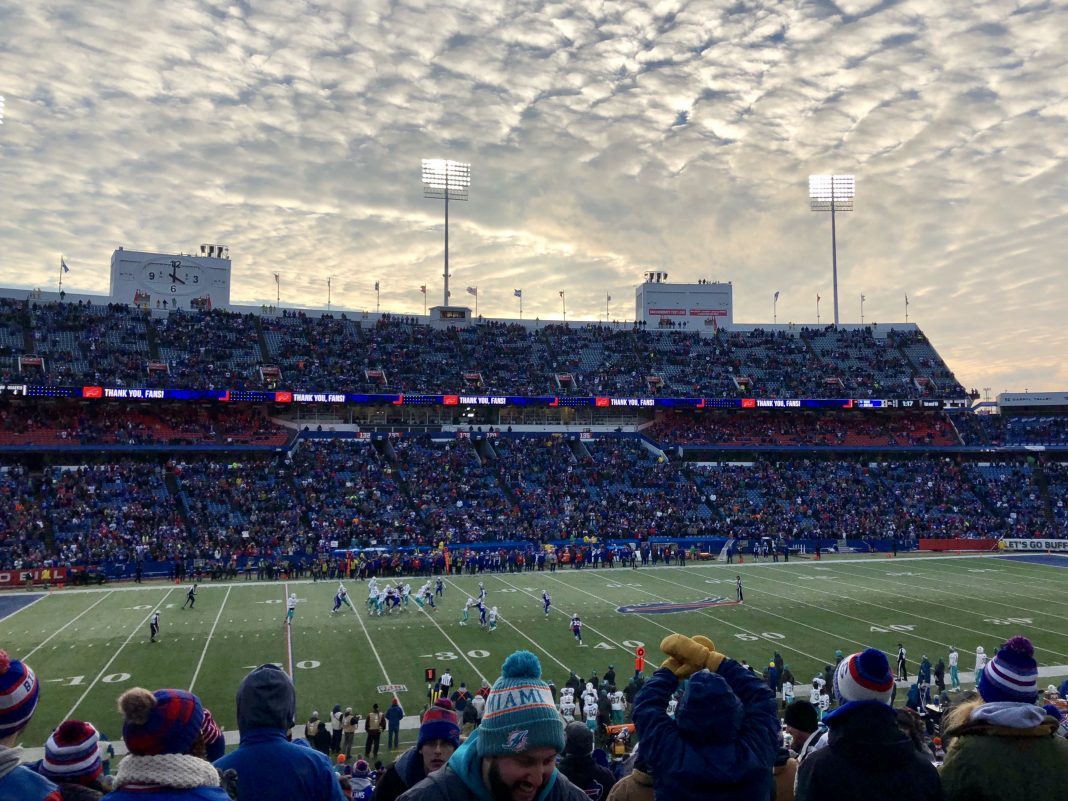 The Super Bowl is viewed by millions of people every year from around the world. Whether it be for the football, the half-time show or the funny commercials this is one of television’s most-watched events. This year, however, Super Bowl LlV will be presented differently for Canadian viewers.

In 2016, the CRTC (Canadian Radio-television and Telecommunications Commission) ruled that Canadians should have access to the American stream of the Super Bowl including the much-anticipated commercials. Nevertheless, Canadian Super Bowl ads could still be viewed on local channels.

After many years of dispute between the CRTC and Bell Media (CTV), this December, the Supreme Court decided to allow simultaneous substitution broadcasting for the Super Bowl. This means that during the battle between the Kansas City Chiefs and San Francisco 49ers, the commercials will all be Canadian no matter the channel you decide to watch.

Most of the American Super Bowl commercials are already available to watch on YouTube so you can keep up with your traditions.