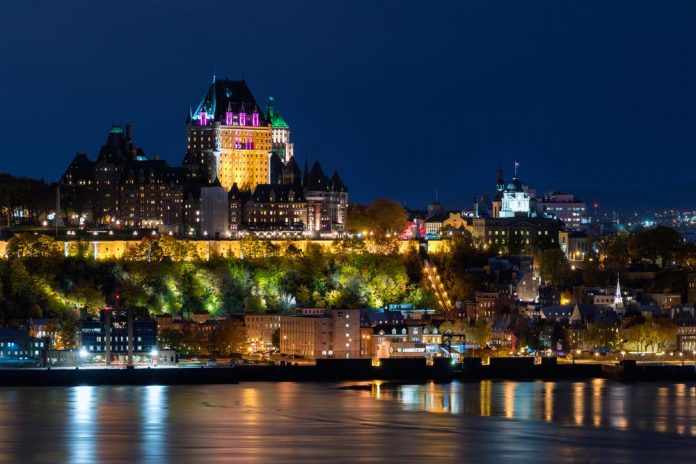 A part of the Quebec language law passed over a decade ago and has been shelved from coming into force. The provincial government announced that all Quebec companies and government bodies would communicate in French, especially all written communications.

All municipalities, school boards, health services, and social services establishments are expected to obey the law. The law will come into effect on 5th May 2022 and shall apply to all legal persons until the government study whether they should be exemptions.

But for English-speaking Quebecers, there are still unclear areas. For instance, whether the province will respond if a company wrote to them in English? However, the Quebec spokesperson has clarified that it will read documents in English but will not write them in English.

Quebecer will also not regulate what a legal person can send to the province. The law will also not change the services that English speakers can get. For instance, in court, no changes will be made to the use of English.

Still, there are concerns among non-profits whether they will be counted as a legal person. The provinces haven’t responded to whether non-profits groups can be included as legal persons.

The English Montreal School Board is also concerned by the law that applies to all school boards. Greg Kelley, a Liberal MNA says it is too early to know whether the law will cause major hiccups. He insisted that nobody should ever be ignored especially in important services.

Montreal West Mayor Beny Masella also has concerns about the law. Montreal West has a bilingual official status, but according to the law, the town is required to use French not just upstream but also downstream.

The law will put a huge burden on immigrants already working and have no practice reading French. According to Simon Jolin-Barret, the minister in charge of French, the law is meant to prevent government employees from switching into bilingualism in their work.
Quebec adopted French as the official language in 1977. Jolin-Barret says the shelving of the law for nearly 20 years has contributed to the growing generalization of institutional bilingualism that is incompatible with state law.