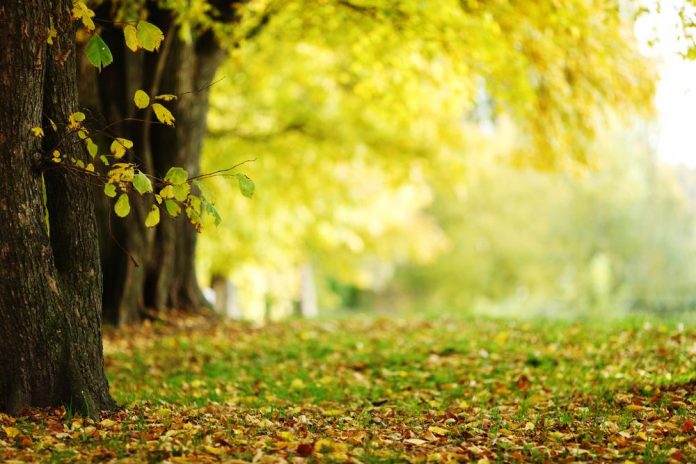 All legislative operations at Queen’s Park may end by Wednesday 21 as the Ford administration and opposition parties fight over whether to shift to virtual parliamentary sessions amid the record-high rates of COVID-19.

NDP leader Andrea Horwath said the Ford government wants to close down debate on its most recent response to surging COVID-19 rates, including its new emergency powers and scramble to buttress the struggling hospital system, saying the premier Doug Ford was “looking to cut and run from the legislature.”

“We’re going to go to Queen’s Park and we’re going to demand the things that experts demand and that we have been calling for, for sometime; paid sick days, paid time off for vaccinations, a real closure of non-essential businesses with financial supports for workers and the companies that will be affected,” Horwath told CP24.

A spokesperson for Ford’s office refused to comment when asked about the intended shutdown, referring all queries to Government House Leader Paul Calandra.

Speaking to the media on Sunday afternoon, Calandra denied that the house will close this week. He said opposition parties spoke to him last week to ask for options to ensure that legislative business could go on in a safe manner, including taking sessions totally online, something that was never wholesomely done during the first wave of the pandemic in 2020.

“They sought information with respect to the ability to do a virtual parliament. And we did inquire about that. And what we discovered after working with legislature officials that it would really result in very few people not having to be there in order to support a virtual parliament,” Calandra said.

“Less than a dozen people would be alleviated from being there in support of a virtual parliament. So, it really did not make a great difference.”

Calandra said that they presented alternative options to the opposition, including adjourning the legislature.

“We will continue to be in session. The opposition knows this. And this is really nothing more than just really cheap opposition tactics at a time when Ontarians need us to be focused on getting beyond the COVID-19 crisis itself.”

He also accused the opposition NDP of not adhering to COVID-19 safety protocols whereas at Queen’s Park.

“We’ve instituted cohorting for members. We’ve instituted a new voting mechanism by which members can vote in a socially distant and safe manner in each of the two lobbies. Both measures that the NDP did not support,” Calandra said.

Horwath went on to say that her party has been wanting an all-virtual solution to carry on legislative business “for months on end.”

“Because they refused to put something together to replace the live legislature, we don’t have a virtual option even though we’ve been asking for this the whole time.

The legislative session as posted online on Sunday seemed to continue into next month.

The NDP says the legislature might close completely by Wednesday, something the PCs refused.

“Last week Minister Calandra was very clear in the House that the Legislature would be in session this coming week, which it will be.”

Ontario’s total daily case rate hit a record on Friday 16, at over 4,800 cases. Hospital admissions because of COVID-19 are at all-time record levels.