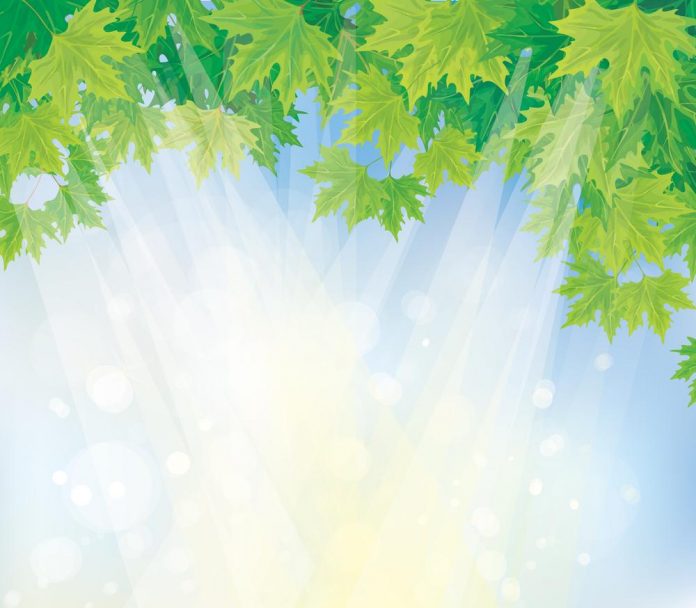 After several months of the pandemic, one of Alberta’s top health practitioners is urging the masses to hold on a while longer, respect health guidelines, and hope for a little more freedom in the coming days.

Even though the province is seeing a decline in infections, it is important that people remain as close to their homes as they can this coming weekend, Dr. Deena Hinshaw, the provincial chief medical officer said at Thursday’s press briefing.

She added that those who plan to go camping should stick around members of their family. They should also make advance preparations including stocking up, to minimize contact with non-family members.

So far, the province has reported 812 infections as of Thursday, and 4 fatalities. There are 665 persons in the hospital, with 177 of these in ICU.

Dr. Hinshaw also said that Alberta had adjusted the 14-day mandatory isolation requirement for persons who have received at least one jab but have interacted with a confirmed case.

She noted that vaccines are not designed to prevent infection, their function is to reduce a person’s viral count in the body in the event an infection occurs.

Henceforth, all those who have received at least a jab will be expected to isolate just 10 days, provided no symptoms develop. Also, upon receiving a negative result, their isolation will be deemed complete.

This, she noted, does not apply to persons on international travel. They will be required to complete mandatory 14-day isolation.