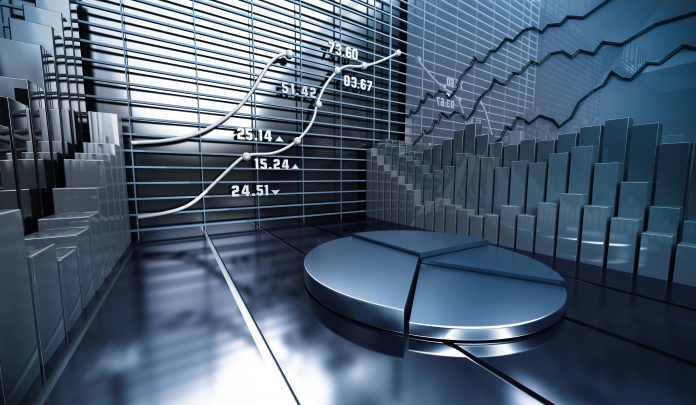 The report was tabled on Thursday. It gives a forecast of the economy, which was ravaged by the Coronavirus slowdown. It caused the price of oil crash last year. The projection suggests that the economy might see GDP growth provided this pandemic slows down and oil price normalizes.

However, Alberta’s K-shaped economic recovery implies that some industries might recover and grow while others struggle to catch up.

Business in the upper branch of K does not shut down, or workers who kept jobs, says Rob Roach, Alberta’s deputy chief economist.

He added that this group is in a good position even as the economy rebounds. Unfortunately, another group in the lower branch of K, and these are businesses that close partially, still shut, or closed indefinitely. This group also includes low incomes earners.

The province’s economic forecast is pegged on its economic re-opening, the demand for oil across the world continuing to grow, and OPEC+ oil producers maintaining limits on the supply they are releasing into the economy.

Provided these three variables remain in play, the province’s GDP is expected to grow by about 4.1 percent this year and a further 2.6 percent next year.

The economic projection indicates the housing market will continue to grow. However, modest and slow economic growth is projected to curtail the rise of new constructions.

The tech sector and agri-food industries are expected to see growth this year, with mCloud Technologies and Infosys looking to widen their market into Calgary, especially now that the cattle industry’s dark days are behind us.

However, there’s the risk that many businesses will be shuttered this year, the outlook projects. While a 3.6 percent growth in job growth is expected in 2021, the unemployment rate will likely also go up due to new job seekers entering the job market.

Sectors that suffered the greatest such as hospitality, restaurants, and hospitality, will recover. Still, relative to the losses they incurred in the previous 18 months.

Low-income earners who had a difficult time pre-pandemic might find new job opportunities or enduring unemployment because some jobs might not come back.