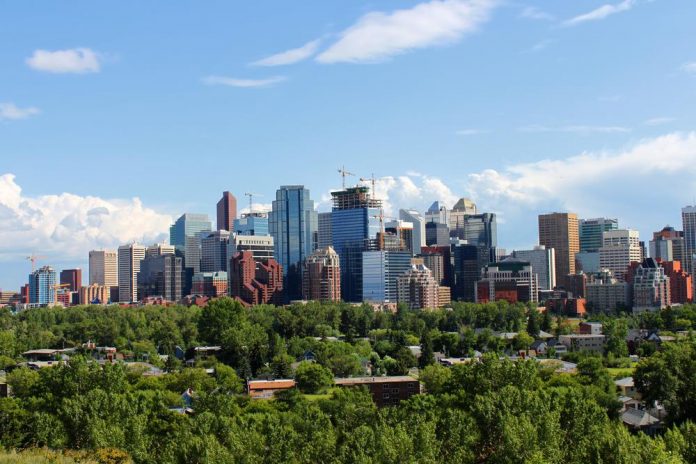 According to Dr. Deena Hinshaw, the provincial chief medical officer, businesses are requesting to be notified a week before making the preparations. However, a loosening or tightening restriction decision won’t be made before 1st March.

Although 16 deaths were announced by Alberta health in the last 24 hours, four of them are the only one which happened in February with the others occurring in December and January. Currently, the province has 4 675 active cases, 324 patients in hospitals, and 53 in ICU beds.

Alberta could consider re-opening and easing restriction on the outdoor social gathering business if the people admitted in the hospital due to COVID-19 remain below 450. However, if the number is above 450, the restriction may further tighten.

Hinshaw, however, raised concern about the growing cases of COVID-19 hospitalization in recent days. Re-opening the province will be considered if the downward trend is observed in the weeks to come.

However, Hinshaw noted progress in care facilities where residents have been among those at greater risk to COVID-19 related death. Overall, the death rate in the province has dropped to 23 reported in the last seven days to the high death rate of 167 days a week toward December.

Since the beginning of the pandemic, Albert has 1 843 people succumb to the pandemic. Two hundred eighty-nine new variants have also been confirmed across the province, with 110 variants reported in Edmonton and 116 in the Calgary zone.