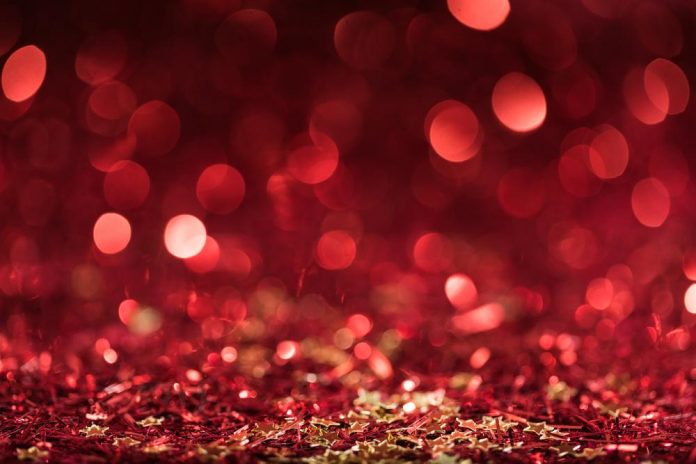 On Thursday, Alberta’s chief medical officer of health, Dr. Deena Hinshaw, announced that they would be reopening Alberta.

She explained that they arrived at this decision to reopen the province in a 3-step process, following advice and evidence they’d collected from jurisdictions around the globe.

Hinshaw made the announcement alongside Premier Jason Kenney, during a news conference, which was held just a day after the government went public with the decision to reopen.

Alberta has followed a couple of tips from areas that have managed to keep their COVID-19 cases low, using natural immunities.

The province recorded 513 new cases and 1 death from the virus on Thursday. This brought the total number of cases throughout the province to 10,017. Of this figure, 538 individuals are receiving treatment in hospitals, and this includes 150 who are in intensive care units.

Hinshaw explained that the first phase of re-opening employs many more precautions, compared to other regions like Saskatchewan and British Columbia.

When creating the re-opening strategy, Hinshaw revealed that her team examined the procedures and protocols followed by countries like Israel, Hungary and the U.K. as well as some U.S. states.

The re-opening strategy also accounts for the present and future vaccine rates, the efficiencies of these vaccines, and the general community protection. It also considers the immunity of patients who have recuperated from the virus and the capabilities of the healthcare system.

Kenney explained that every phase of the re-opening plan was dependent on the vaccination rates.

More specifically, there would be a 2-week lag, which would provide time for the doses to take effect. Should the hospitalization rates start soaring, the reopening process would immediately be discontinued.

In the first stage of reopening, 50% of the Albertans who qualify to receive at least a dose of the vaccine, will have received it. This phase, which will come into effect starting June, also requires that hospitalizations remain under 800. If anything the hospitalizations should be declining.