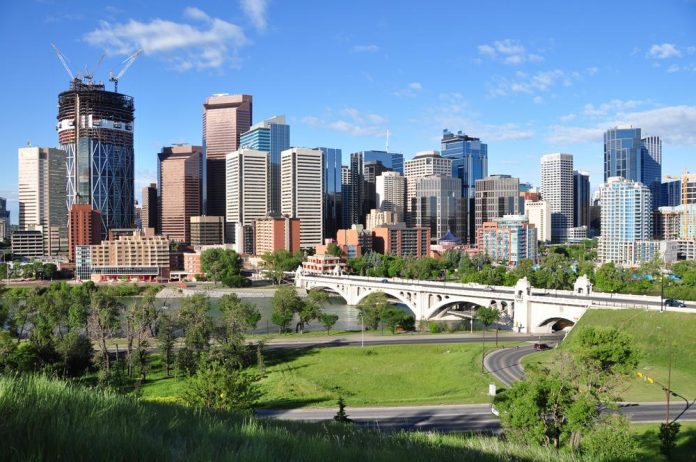 Alberta is recording the highest ever COVID-19 positivity rate than any other province in Canada. In every 100, 000 people, the province is reporting 518 active cases, twice higher than that in Ontario.

Alberta Premier Jason Kenney on Monday announced that teachers, child-care workers, and school staff support are eligible to book vaccine appointments. He also added that all adults in the province would soon be eligible to receive the vaccine.

On Monday, Alberta reported that there 23, 608 active cases. On Sunday, the province added 2, 012 new cases of COVID-19, the highest cases reported in a single day in Canada and the United States.

In-school transmissions were reported in 678 schools and 33 percent of Alberta schools are on alert or outbreak.

Kenny announced that senior and junior high schools in the targeted communities would move online starting 3rd May. Indoor fitness Centre and indoor sports shall remain closed. Kenny said that the restrictions are to remain in effect for two weeks.

Alberta enrolled the Phase 2C and 2D on 30th May. People in the categories include front-line disability workers, workers in homes, police officers, workers in large outbreak zones, and Albertan aged 50 and over, and all First Nations.

Currently, 1, 640, 303 doses of Pfizer, BioNTech, Moderna, and AstraZeneca have been administered. Only 301, 398 Albertan have been fully immunized with the two-dose.