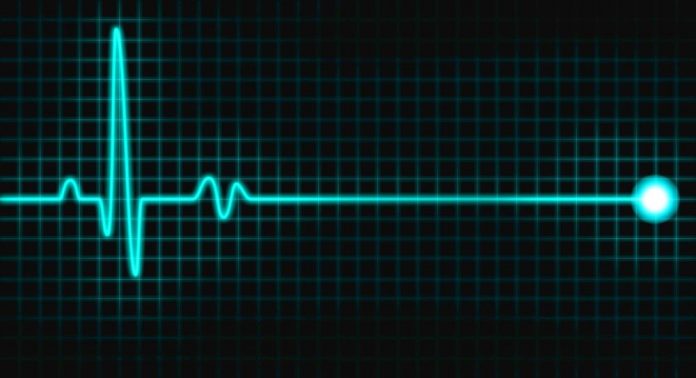 New data released on Tuesday shows that nearly 1300 persons in Alberta died from drug poisoning last year. This is the highest figure ever recorded in the same year. The province reported 797 fatalities in the year before, a decline from the 957 deaths reported in 2018.

This data came out on the same day Associate Health Minister Jason Luan announced the unveiling of a smartphone app meant to help prevent death due to drug overdose.

The app dubbed the digital overdose response system was developed by the firm Aware 360. It will undergo tests in Calgary in summer widen to surrounding areas of the province in 2022.

The application comes about 9 months after authorities terminated phone-based consumption right before being rolled out by health services.

Staff who worked on the service were shifted to assist in the development of the app.

Lori Sigurdson, the MLA for Edmonton-Riverview and NDP’s opposition critic for addictions and mental health, stated she is happy that the health ministry was embracing a new form of harm prevention. She noted that the application might take a while before it is rolled out everywhere in the province, mainly because it runs a similar program.

She stated that if the Associate Health Minister had not killed the program, many people would still be alive today.

Luan objected to the claim that he was responsible for nipping the program in the bud. He noted that the decision to terminate the program was based on expert advice.

However, he could not explain how the application would be different from the initial in-house solution the government had in place.

The application issues an alert to someone as they use drugs. Suppose the substance user does not acknowledge the warning. In that case, STARS will dispatch EMS to offer help to the address currently in the application’s interface.

Authorities have not said they will offer additional financial support to STARS, which runs an air ambulance service in the province.