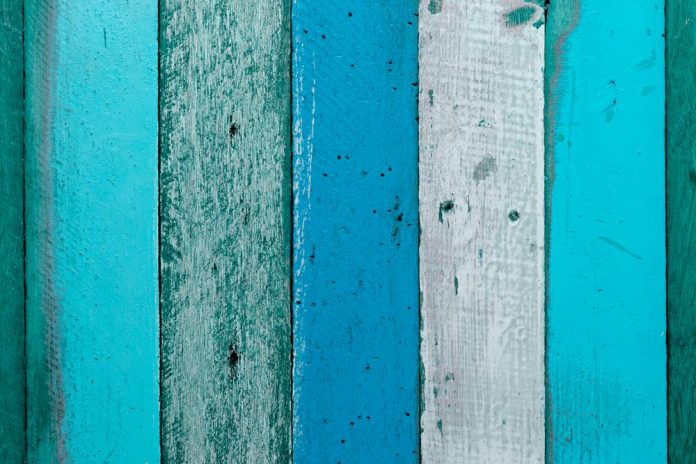 The Surgeons and Physicians College has lost all patience with practising doctors who are not following Alberta’s pandemic response.

At Monday emergency meeting of the regulator’s council, members collectively supported issuance of sternly worded warning letters to doctors who are found to be spreading mis-information regarding the Coronavirus vaccine, asking people not to be immunized or those who issue exemptions for masks and vaccines.

About 5000 doctors responded to the regulator’s survey that determined over 96 percent were in favour of pandemic measures, while 4 percent do not. The four percent are the ones misleading the public.

During a Tuesday interview, the college’s registrar, Sr. Scott McLeod, stated that the council will prioritize complaints against doctors found to be misleading the public, adding that they have already informed these doctors that their conduct is unbecoming.

He added that they are encouraging doctors and members of the public to speak out against doctors whose posts on social media and practices at their work of place places others at risk.