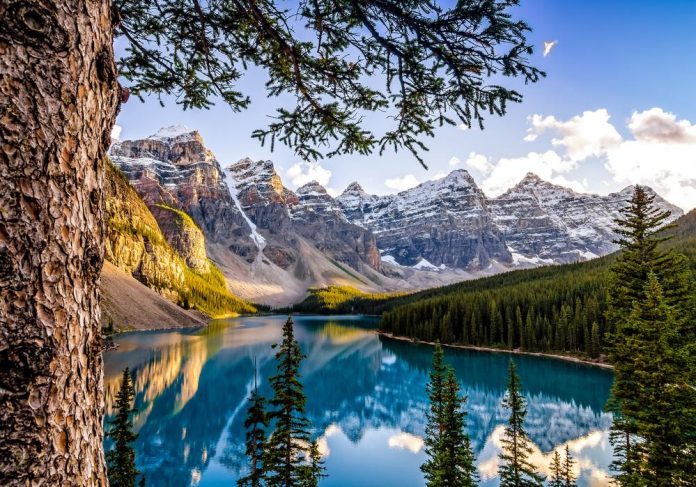 Alberta registered 301 new infections on Sunday, one day before the government issues a proclamation that would loosen a few public health measures.

Currently, the province has 4585 active infections. Last Sunday, officials reported 3 more deaths since the previous update, and that includes a 90-year old woman who has a connection to the cases in Youville care facility, St.Albert.

A 70-year-old woman and a 70-year-old man are the other two reported cases in Calgary this past Sunday.

The province established benchmarks that it would use as a guide before moving forward with loosening restrictions, including hospitalization and duration.

Monday, 1st, 2021, marks the end of the mandatory three-week period since the province moved into the first phase when bars and restaurants were allowed to re-open and offer indoor services.

Alberta is currently well below the Monday 450 hospitalization cases to maintain to move to the next phase.

Hospitalization rates declined 12 percent since the most recent update, and this includes 46 persons who are hospitalized under intensive care.

The second phase might see the province lift some of its restrictions on limiting capacities. But, Dr. Deena Hinshaw hinted that this matter’s decision will be made on the 1st of March.

Over the weekend, Alberta administered 8982 doses, bring the overall figures to 227678. By Sunday’s briefing, close to 87695 persons had received two doses.

Labs in the province performed 7503 tests. Positivity rates currently stand at 4 percent. Infections attributed to the U.K variants went up by 27, totaling 422.