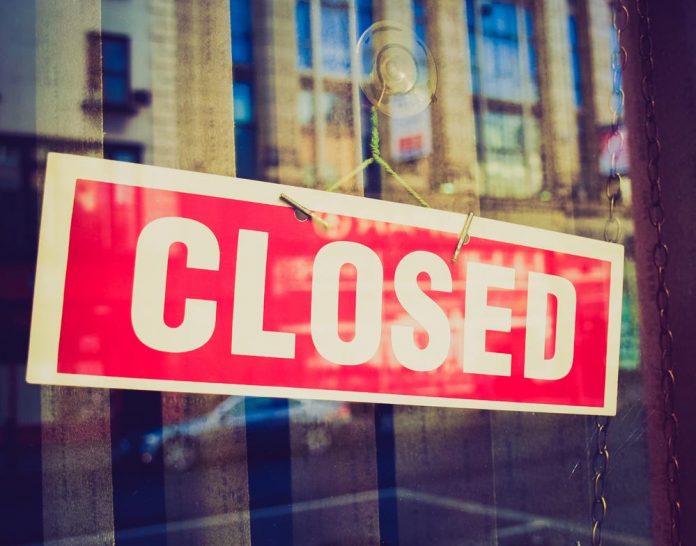 Alberta currently has 25, 197 active cases, the highest cases among Canadian provinces. Variants make up 44.5 percent of active cases. The province has 668 patients in hospitals due to COVID-19, including 155 in ICU.

On Sunday, two deaths reported involved a Calgary man in his 50s. The other was a man in his 60s in the Central zone. So far, Alberta has reported 2, 110 deaths related to COVID-19.

Starting on Monday, patios, hair salons, tattoo shops, and other personal services remain closed. Sunday was the last day Albertan had a chance to get a haircut until a later announcement.

This is the third shutdown in Alberta since the start of the pandemic and according to Christina Yun, the owner of Dollhouse Hair Boutique, the changing restrictions are incomprehensible. She hopes that vaccinations will go well.

1, 889, 039 doses of COVID-19 have so far been administered in Alberta. Starting on Monday, Alberta aged 12 and above will be eligible to book for vaccine appointment.