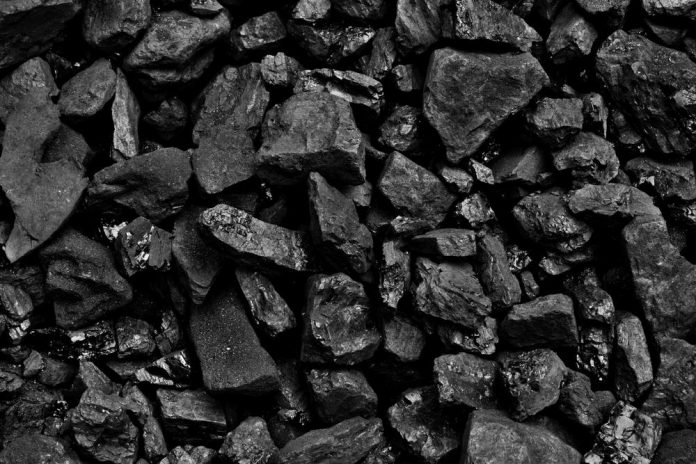 The government of Alberta has chosen a five-member committee that will consult members of the public regarding the future of coal in the province. Sonya Savage who chose the committee members said that her goal in selecting the team is to ensure that the entire process is thorough and that it meets the people’s needs.

The five members will be allowed to generate their own TOR and the chair, Ron Wallace, former board member of Nation Energy, emphasized the need for them to operate outside the influence of the government.

Savage also said they would roll out a survey that she believes will help the team run its affairs and carry out consultation effectively. The survey will be operational up until April 19th.

Savage also noted that she had not picked a representative team from environmental watchdogs the same way she had not chosen anyone from the coal industry.

Critics are calling for the government to ban coal mining. Wilderness and Canadian Parks have been stern critics of the reversal policy. Katie Morrison of the society expressed her disappointment in the fact that the government had not chosen environmental advocates to serve in the committee.

She added that there should have been representatives from the recreation, agriculture and a few other groups. She expressed her concerning noting that mining companies will proceed as usual and build roads and additional drilling pads before they get to decide their future because the consultative process will end soon.

However, Nigel Bankes, an environmental law professor at the University of Calgary said that is obvious the object of this consultative process is to gather advice on the development of coal policy instead of land use around the Rocky Mountains.