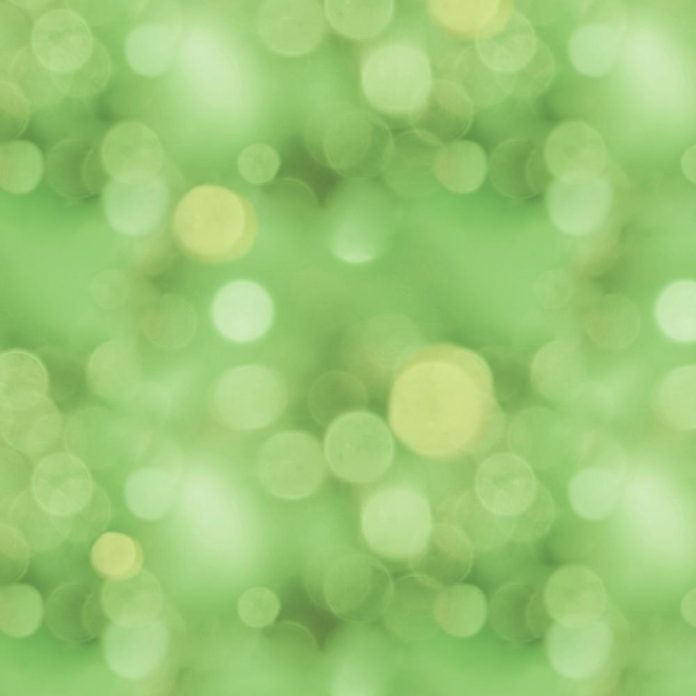 Justin Trudeau criticized the Alberta justice minister for what he termed as using the pandemic to spread false information for political scores. However, Madu, the United Conservative MLA for Edmonton-South West, wrote an apology on his Twitter account.

“I would like to offer an apology for my recent comments on my personal Facebook account. Alberta is facing an unprecedented public health crisis. My comments were wrong, as all Canadians want this global pandemic to end as soon as possible.”

He affirmed his support to Premier Kenny’s recent call to avoid divisive political rhetoric at the final period of the pandemic and to continue supporting the government in its work to protect Albertan from the virus.

Madu posted his comments in a section of another user’s Facebook page last week on Friday. His comment indicated that the government wasn’t doing enough to protect Albertan and was waiting for the situation to worsen.

“My point is that I don’t think it will be responsible to simply wait until we have a disaster on our hands. That’s what the NDP, the media, and the federal Liberals were looking for and want. We simply couldn’t allow that to happen.”

“It is a shame to see people pointing fingers and laying blame and suggesting that anyone in Canada wants anything else than to get through this pandemic as safely as possible everywhere. I think playing politics at this point is just not what Canadians want to see.”

When Kenny was reached for a reaction about the justice minister’s comment, he indicated not to have seen the post. He, however, promised to speak to Madu. Kenny also called on all political spectrum to give each other break for now.