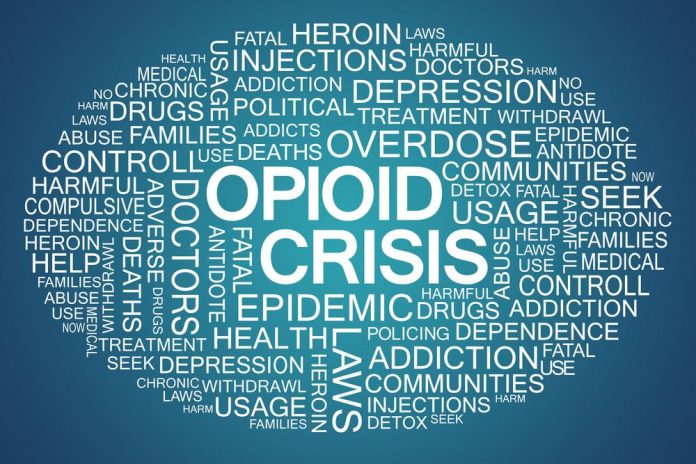 Scott Mckeen, an Edmonton city councilor, will on Friday introduce a motion to the executive committee calling for the federal government to tackle the opioid crisis in the country.

Edmonton city mayor Don Iveson will be required to write a letter to Prime Minister Justin Trudeau asking him to declare opioid overdose a national health emergency. The motion will also ask for the decriminalizing of small amounts of drugs and the provision of safe alternatives that will enable people with addiction to get treatment.

Other Canadian cities have also passed motions requesting the federal government to take the opioid issue seriously. According to statistics released by the province on Tuesday, 1, 128 Albertans died in 2020 from an opioid overdose. This is the highest number of opioid overdose in a year.

According to McKeen, when the crisis is declared a national health emergency, resources will be made available in the provinces and municipalities which will lead to more innovative responses to the crisis.

McKeen says his decision to bring a motion was motivated by the province’s attempt to reduce fatal overdose by launching a new Digital Overdose Response System app.

“I think what it shows to me is that the province of Alberta, the Kenney government is taking this overdose crisis seriously and is trying innovative ways to deal with it.”

“I know it gives people comfort knowing that people who use drugs are being punished for doing so. I would ask them to pause, take a deep breath and think about addiction as an illness that people are self-medicating.”

McKeen has attended thirteen drug and alcohol addiction meetings and has seen how people suffer. He says that they are ashamed of their addiction, and the first way to approach the issue is to reduce stigma. The second way is to enable them to get help without shame. McKeen expects members of the medical, activist, and business community to contribute to the motion.