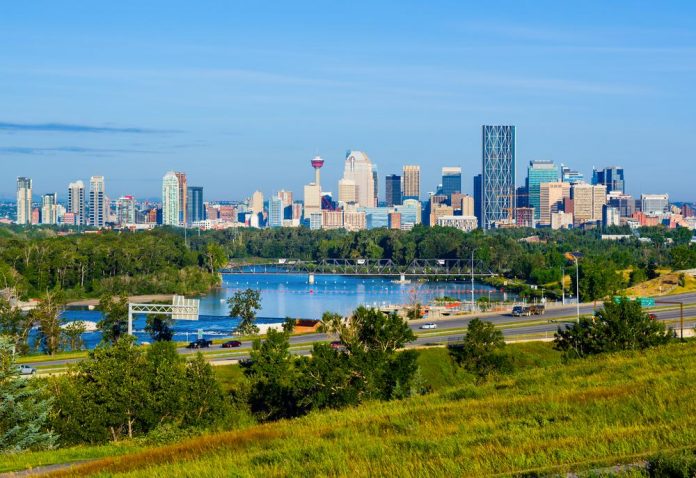 Health practitioners working in intensive care are seeing more patients in their intensive care units. The official figure is 240 patients, of which 75 percent are under treatment for COVID-19. This is the highest figure the AHS has seen in a long time.

Of the 240 under ICU, 220 are breathing with the help of ventilators, according to Verna Yiu, CEO and President of the AHS.

Approximately 425 beds could be freed for use in the Intensive care department by repurposing clinical spaces and reallocating unstaffed beds, she said.

The team working in the ICU are doing their level best, although quite exhausted, Yiu said. She added that they have been at it for the last 15 months.

The number of active cases is declining. Last Monday, the province registered 721 infections, a 400 drop from figures reported the day before. However, a further 5 fatalities were recorded, bring the total to 2143.

Rural areas have some of the highest infections and account for 12 of the 15 locations identified to be infection hotspots. Since last Friday, rural persons have been found to be 26 percent likely to be hospitalized.

The provincial emergency management committee is in serious discussion regarding reopening, and will continue to deliberate in the coming week, Premier Jason Kennedy said. He added that he intends to persuade Albertans that their ticket to re-opening is in having themselves vaccinated.