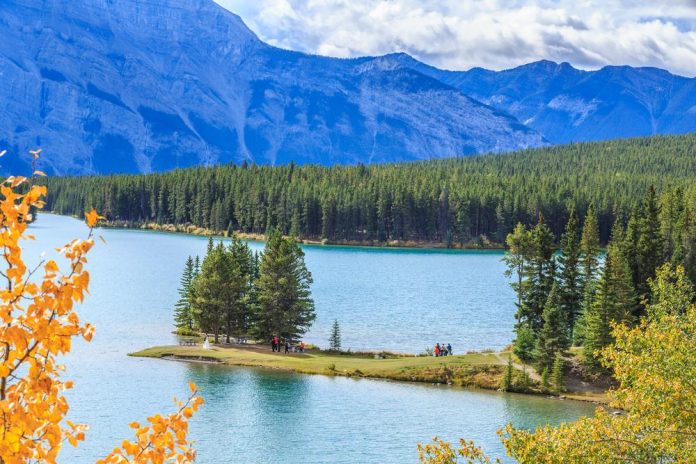 Voters in Alberta will be in a position to recall MLAs, school board trustees, and municipal representatives before the next election if a new bill pass in the house this spring. According to house leader Jason Nixon, the United Conservative Party election platform want the citizen to have recall mechanism as soon a possible. However, he added that the initial process would focus on the debate and approval of the budget first due to the uncertainty of COVID-19.

Other upcoming bills involve the introduction of citizen-led initiatives. If the petition gets enough signatures, the law will enable citizens to initiate a referendum or law of their choice. Alberta will join B.C. as the second province, privileging voters to recall poorly performing MLA if the legislature passes the bill. However, Alberta Urban Municipalities Association president Barry Morishita cautioned about the nuances of such legislation.

Morishita, however, added the threshold of initiating a petition to recall should be different depending on the size of the municipality. He noted that it would be easy for few people in the small town to recall a councilor or mayor if that wouldn’t be the case. Morishita is also worried about is how the elected officials will be influenced in making their decisions to avoid being recalled. He also noted an independent provincial body charged with holding politicians to account by hearing their conduct complaints.