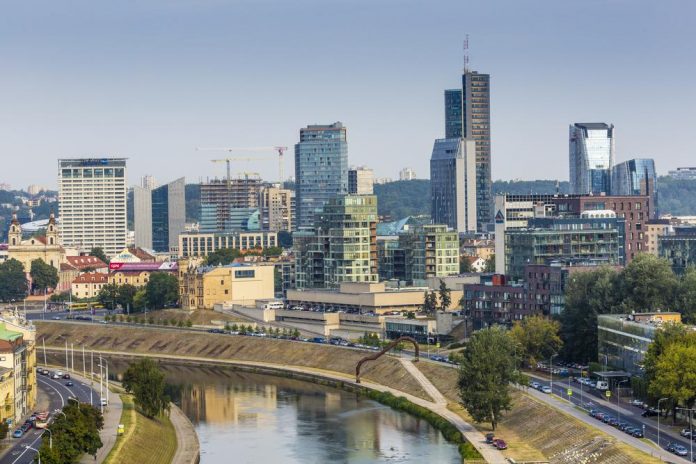 Alberta registered about 90 infections last weekend, but health officials say they have not reported any more deaths since the 8th of July.

The province’s last fatality was recorded on the 6th of July, but this information is likely to change as health authorities continue to process data and death figures are updated.

Overall, 2307 persons have succumbed to the virus.

By close of day on Sunday, about 112 persons were in the hospital, which includes 34 who were sent to the ICU.

The province reported 624 active infections, a decline of 51 since health officials issued the last press update.

As at Saturday, Alberta had performed a total of 15800 tests. The data showed a positivity rate of 0.62 percent for Friday from a sample of 5842, while Saturday had an infection rate of 0.5 percent on out of 6021 tests. Sunday’s positivity rate reached 0.77 percent following tests on 4013 people.