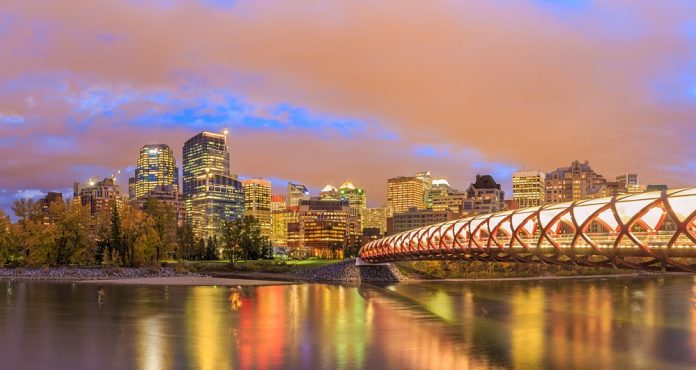 An agreement between the Alberta government and Alberta’s doctors seems to signal that the physicians’ budget could be set to the same level as the 2018-19 fiscal year. That means that doctors funds would be withheld if there is an overpayment to them. The agreement gives a hint that the Alberta Medical Association (AMA) could have abandoned its attempt to secure a binding arbitration.

Health Minister Tyler Shandro and AMA president DR Paul Boucher signed a letter with the condition that AMA discontinues its $250 million lawsuits against the province and instead seeks binding arbitration. According to a leaked copy of the ratified agreement, the physicians’ budgets in the next three years will be as follows. The 2020-21 and 2021-22 financial year budget will be $4.571 billion. In the 2022-23 fiscal year, the budget will be 4.621, while the budget year 2023-24, the physician’s amount will be $ 4.671 billion.

The two parties have been in a fight since February 202. At that time, Shandro ended the AMA master agreement and came up with a new physician compensation structure. Many provincial doctors and AMA were not comfortable with the move. However, the new deal gives Shandro the authority over the amount paid to doctors.

Hardcastle added that the government has kept what is wanted. That includes a cap on the budget while other unnecessary things have also been removed, which include any guarantees regarding binding arbitration. She ended by suggesting that the AMA negotiators can now take the agreement to their members since she believes the government cannot offer more.

Under the agreement, any withheld amount left by the end of the financial year will be returned to physicians. However, Hardcastle fears that doctor’s pay could be reduced to cover the cost of overspending. The patient will also be affected that doctors may see fewer patients due to the service being billed at the full rate.

Negotiators are expected to come up with recommendations, although they will be non-binding. However, if both parties accept the report, Alberta Health will consider it before making any final decision on the issues recommended. The agreement is expected to expire by March 31st, 2024.