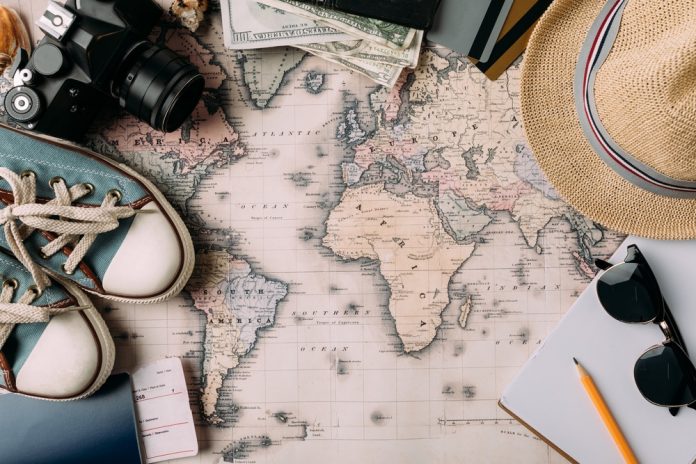 Alberta government has tabled Bill 62, which is meant to expand the mandate of Travel Alberta. The Bill, which was introduced in the Alberta legislature on Thursday, is contained in the Red Tape Reduction implementation Act, 2021.

Travel Alberta will also take overall programs and services initially delivered by the Department of Jobs Economy and Innovation. The Alberta government believes this is a meaningful move that will see all resources placed under one umbrella.

Bill 62 is the fourth red tape bill pushed by the provincial government. If the red tape bill passes, it will bring changes to six ministries, including Service Alberta, Solicitor, Justice, Energy, and General.