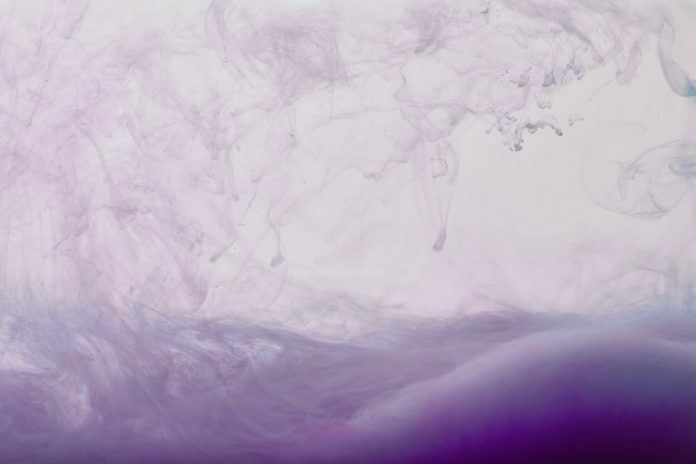 Alberta’s opposition to the prescribed lockdown is a slap in the face of health workers working hard to curb the 3rd wave, Calgary doctor says.

Dr. Gabriel Fabreau noted that he was forced to refer some patients to the intensive care unit and inform their respective families via phone. He added that knowing this was all needless by adhering to health guidelines is disappointing.

Alberta has the highest per capita infection rate in all of North America. Currently, health officials are staring at a high of 22920 total active cases registered last weekend. This past Tuesday, Alberta’s 7-day average hit the 1973 case.

On Tuesday, the government announced stricter fines for those who violate health directives after hundreds of people gathered 30km south of Red Deer to protest strict COVID-19 measures. The health services noted that they are exploring all legal options at their disposal over that event, which went against public health guidelines that restrict outdoor gatherings to 10 persons.

The government also announced new measures last Tuesday meant to curtail the spread of COVID-19 in places of worship, private gatherings, and schools.

Dr. Fabreau noted that he is happy that there are tighter measures to slow the infection rate, but concerned that the government did not do so sooner.

Premier Jason Kenney said that last Tuesday, he got messaged from organizers of the event noting that he was acting tyrannically by limiting gathering in public. He said that such messages are tin foil hats propagating conspiracies that are not part of government policies.

However, a lot of criticism has been channeled towards Premier Kenney for what many call delays in implementing restrictions and failure to enforce they had in place.