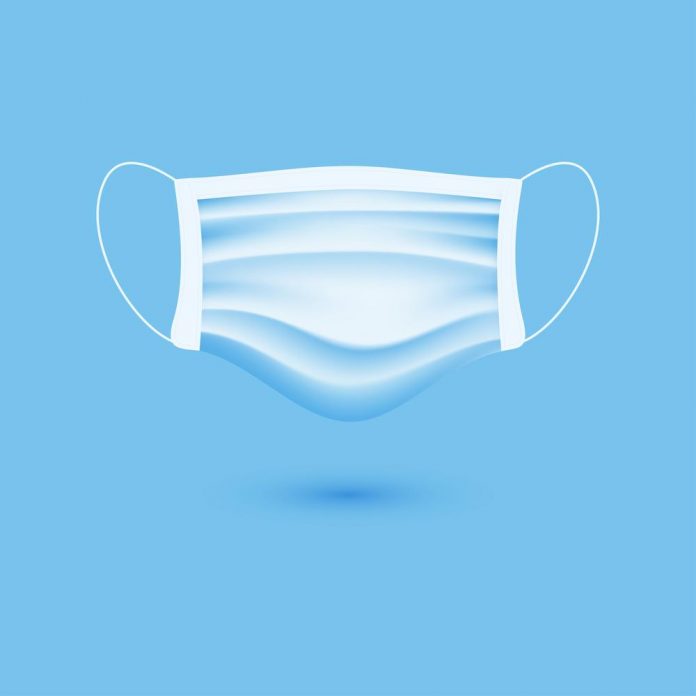 A court has produced a written explanation stating why it asked an individual in a murder trial to take off the mask during proceedings.

The individual, Anton Stephens, who appeared before the court to a charge of second-degree murder after Ashton Cardinal, 17, was stabbed to death four years ago. The body was found at a Northeast Edmonton parking lot.

In March, a jury found him guilty, although on the charge of manslaughter. As the trial proceeded, justice Douglas Mah asked Stephens to take off his mask so that Jury men and women could have a better look.

His lawyer protested this action citing self-incrimination. Lawyer Austin Corbett said that the charter of rights protected his client from incriminating himself, and he wasn’t required to do things that would help the prosecuting team.

In its submission, the court concurred that any accused facing a criminal trial is expected to stand mute and no evidence has to be table until when the prosecution has a prima facie case. However, the court added that disregarding the pandemic, the accused’s face is an everyday part of a court case.

The court expressed caution, noting that in the event it rules in favor of the accused, it will set precedence where persons can mask up in a trial to avoid being identified.

The court drew attention to the fact that the seating judge, prosecution, defense, and witnesses had taken off their masks to be heard in court. All health requirements were observed through physical distancing and barriers.

After the court session, judge Mah ordered a presentence report that takes into consideration the accused’s indigenous background and the circumstance that led to this case.