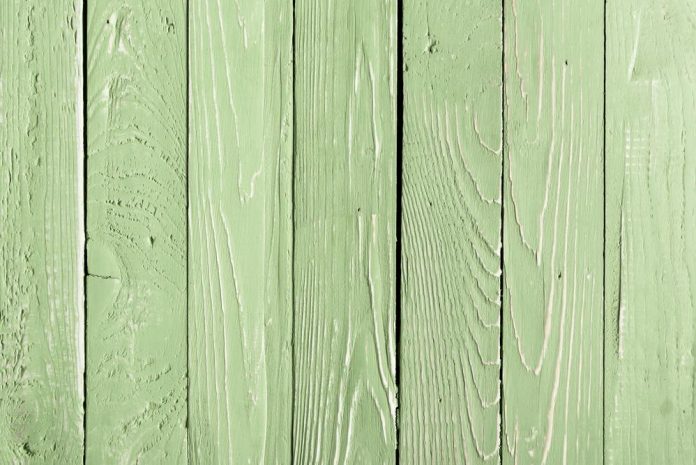 Alberta’s government notes that teaching staff and students are expected back to school next week.

The press secretary for Education Minister, Nicole Sparrow, said Tuesday the government is committed to ensuring students and teachers return to in-class learning as safely as possible. However, she added that the government will continue to monitor the situation, and make the necessary adjustments as learning continues.

All K-12 learners will be expected back in class next Tuesday. Many of the students shifted to online learning on the 7th of May, although some learners in Calgary, Fort McMurray were already studying at home.

Hinshaw added that the decision to have students learning online wasn’t a public health choice, but an operational move. A lot of staff were in isolation causing schools to struggle to fill in vacant positions.

During a Facebook live question and answer session, Premier Jason Kenney noted that he anticipates that learners will be back to their classes across the province starting next week.

The move has been received with a lot of skepticism. The NDP’s Sarah Hoffman noted that if learners are heading back to school this coming week, the education ministry needs to say what it will do differently to avert another shutdown.

She added that the education ministry needs to increase funding to schools to have more teachers hired.

The teacher’s Association in Alberta weighed in on this matter noting that the education ministry needs to run measures that better protect the learners. Its president, Jason Schilling, added that Alberta needs a change of tact to ensure schools remain safe.