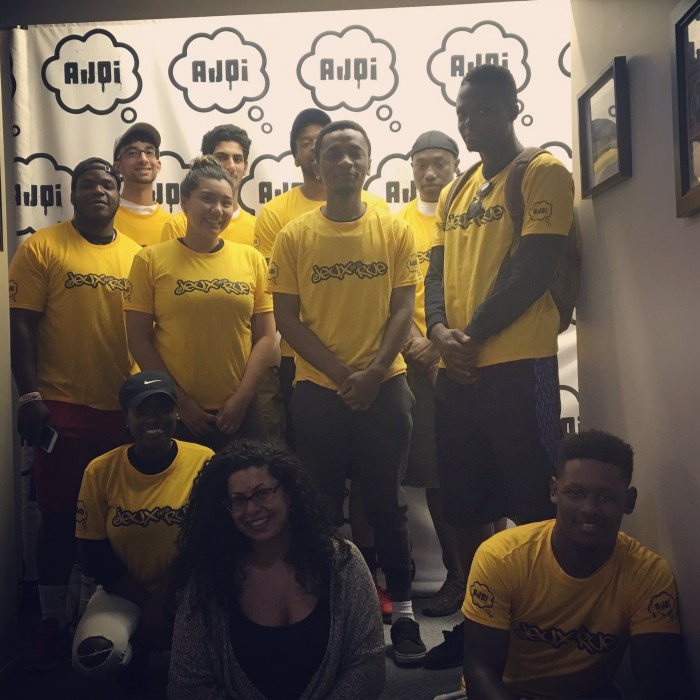 Action Jeunesse De L’Ouest De L’Ile (AJOI) is hiring two new community workers who will be in charge of building relationships and working with young people and their families in the East and West sectors of Pierrefonds-Roxboro. Community workers will intervene directly with families and young people under 17 in their living environments (street, park, school, etc.) and work in collaboration with the community’s various organizations.

Families in these sectors face a variety of issues: drug use, family violence, depression or isolation, sexually transmitted diseases, recent immigration, to name just a few. The mandate of the community workers will be to create connections and help people in these sectors according to the needs observed. They will guide and support individuals & families to enable them to achieve their full potential by acting as an intermediary between them and organizations offering specialized services. Community workers are mediators, accompaniers, facilitators, and counsellors. As needed, they will be able to offer workshops, schedule group discussions, activities and meetings.

The free sports activities offered by AJOI throughout the year allow young people to flourish in their community by offering them a place for recreational activities. The idea is to promote the different services and activities offered in the West Island, the community activities also allow AJOI to rally the youth who participate to be active and to make appropriate and positive use of public installations.