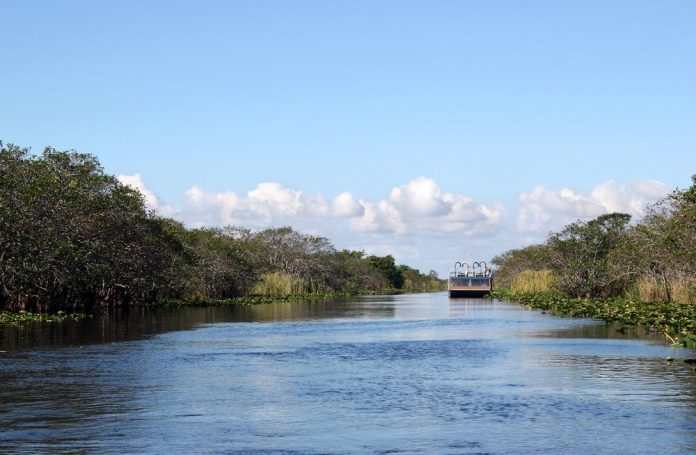 The emergency services this week offered training on how to operate an airboat which is rare in Alberta. Airboats are often used on Louisiana bayou but not on the Half Moon Lake in Strathcona.

The emergency services have preferred the airboat, which can be seen by the locals as a big toboggan with a fan due to its ability to operate both in summer and winter.

The Albertan could have seen these machines on the American Everglades tv show. However, the boat is propelled by giant fans that push the air behind, making the airboat leap forward.

Airboat has no breaks, no speedometer, or reverse gear. It makes use of friction to change direction or stop. The airboats training involve getting recruits to get the skill needed to operate them.

The airboats will then be used by the emergency services to rescue people in Northern Alberta, especially when stranded in tiny islands if no other ways are available to get up there in the High rivers.