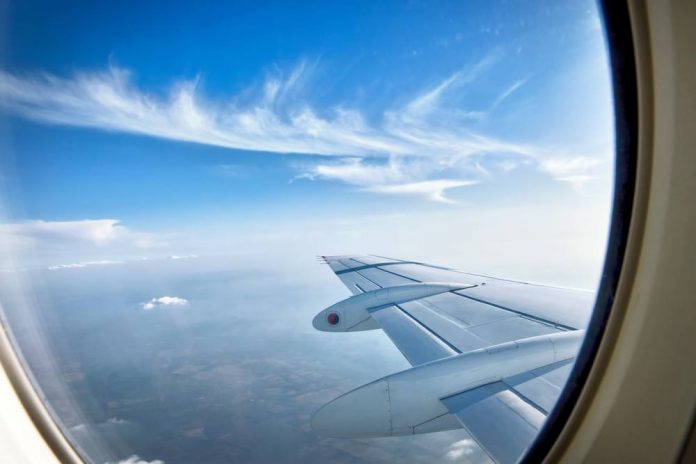 An international flight en route to Cuba was diverted to Halifax on Monday following a medical emergency on board.

Just before 6 p.m AT, the aircraft alerted the Halifax International Airport’s tower that they needed an emergency diversion, as per airport spokesperson Tiffany Chase.

The aircraft, a B777, was dealing with a medical emergency, she said.

The airport’s emergency response team was on hand to help with the incident before paramedics come to attend to the incident.

While these diversions have been happening less frequently because of fewer international flights during the COVID-19 pandemic, Chase said Halifax is still a designated location can help in these cases.

Chase could not give any information on the details of the emergency, the number of people who were involved, or whether they were passengers or crew.

She additionally didn’t know when the aircraft would be departing Halifax. The flight had not taken off as of 7:30 p.m Monday.