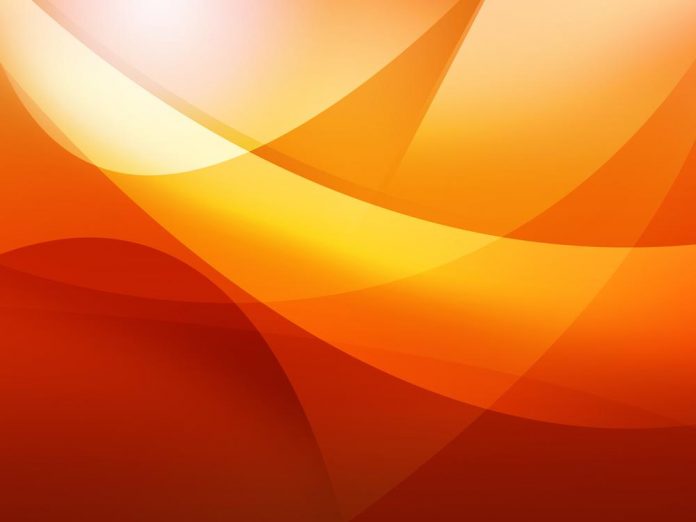 On Wednesday, Montreal Canadiens had their chance and utilized it to secure a 3-2 win over Las Vegas Golden Knights. Montreal now has some hopes for the Stanley Cup.

Carey Price made 29 saves, Joel Armia, Tyler Toffoli, and Paul Byron scored for the Habs. Now Canadiens will go back to Montreal for the third game of the series on a tie.

Montreal had their first goal at 6:15 in the first period after Armia snapped a loose puck from helpless Fleury. Toffoli added the second goal for Canadiens 16:30 in the first period, after he got a pass from Caulified, and somehow tricked Fleury.

Late in the second period, Byron added the third goal, after capitalizing on a giveaway in Knights territory and finding Fleury alone. Habs outshot the Knights 12-4 in the first period.

Golden Knights are the most favored team to win the playoff. In the regular season, Knights won 40 of 56 games. Furthermore, they had 23 points more than the Montreal standings.

However, the Canadiens have been underdogs twice this postseason. They eliminated Toronto Maple Leafs, the division-leading, and the favored Winnipeg Jets in the second round.