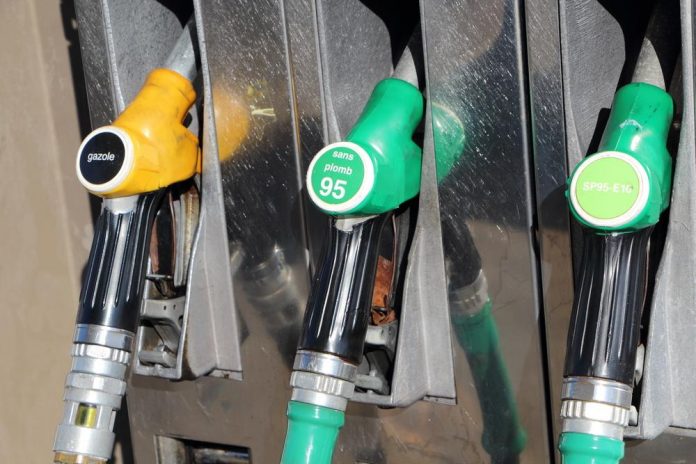 Exciting news for those using the road close to Enterprise, N.W.T. — drivers in search of fuel or snacks will have the chance to make a quick stop at a new gas station.

One of Gateway Gas co-owners, Meika McDonald, states they hope to have it open and operating for this coming weekend.

Meika McDonald notes people appear thrilled to have a gas station again and one that is closer to home. She said that the community was without a gas station for a year and a half to two years.

“It kind of saves us the extra 70 kilometers… distance to fuel up.”

“And I also think the community of Enterprise is excited about having some services too.”

A truck driver named Ron Pierrot, who frequents the road, told CBC it would be advantageous to fellow road users who won’t be forced to divert and fuel up in Hay River, N.W.T.

“It’s going to be a real benefit to the North because [Enterprise is] kind of like the gateway to the North and gateway from the North to the South.”

The station includes a convenience store and pumps for diesel and gas. Additionally, there will be a hotel linked to the property, which is not ready for opening yet.

Already there are a few complete renovations that include refurbishing the bathroom, raising a new sign, improving the lighting, and repairing the siding. McDonald hopes that they will be able to offer a small menu in regards to the kitchen.

McDonald stated they acquired the business in January 2020, intending to open it on April 1, 2020.

“Just with … the pandemic and our border, I had to postpone and just really think about my plan for this year,” she said.

“I think that northerners are truly staycationing and checking out our territory, and so I decided to give it a try this year.”

As much as McDonald notes she’s been in business in Fort Smith, N.W.T., for a long while, she’s never managed a convenience store or gas station.

At the moment, they will operate seven days a week from 11 a.m. to 7 p.m. Once they’ve hired more staff, they hope to increase their open hours.