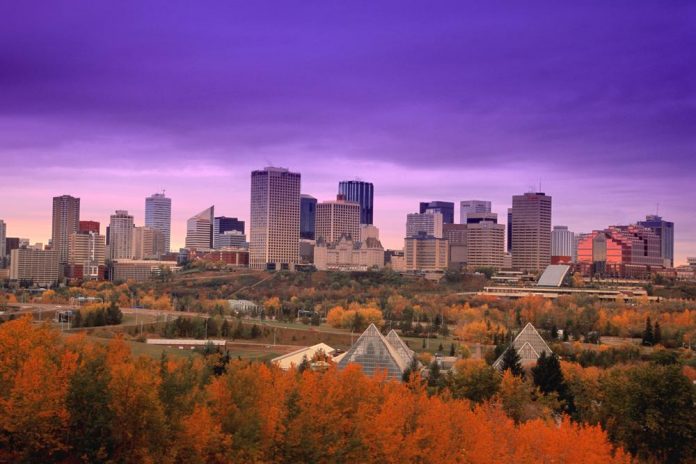 Canada Premier Jason Kenney condemns the Monday protest at the Alberta legislature as a voice of bigotry. The protester held symbolism that bore elements of racism which included the weekend torch.

In a statement released on Monday, Kenney agreed that the protest posters are associated with a notorious 2017 Charlottesville torch rally in Virginia. The rally is remembered for being explicitly racist by promoting White Supremacy.

It is worth noting that the protest was held without regarding the COVID-19 health measures. However, the rally has been described as peaceful, with a few cases of arrest and assault.

Kenny noted that those who attended the protest rally had their democratic right to oppose the health measures. He, however, insisted that they have the responsibility to distance themselves from extremists groups that promote hatred and division.

However, Edmonton police were criticized for referring to the protesters as peaceful and expressing their freedom of expression. Attending to public protests, being unmasked, and not limiting outdoor gatherings to no more than ten people violated the public health measures.

Although no arrests were made during the event, Iveson has hinted that some known participants by the authority could be ticketed anytime.