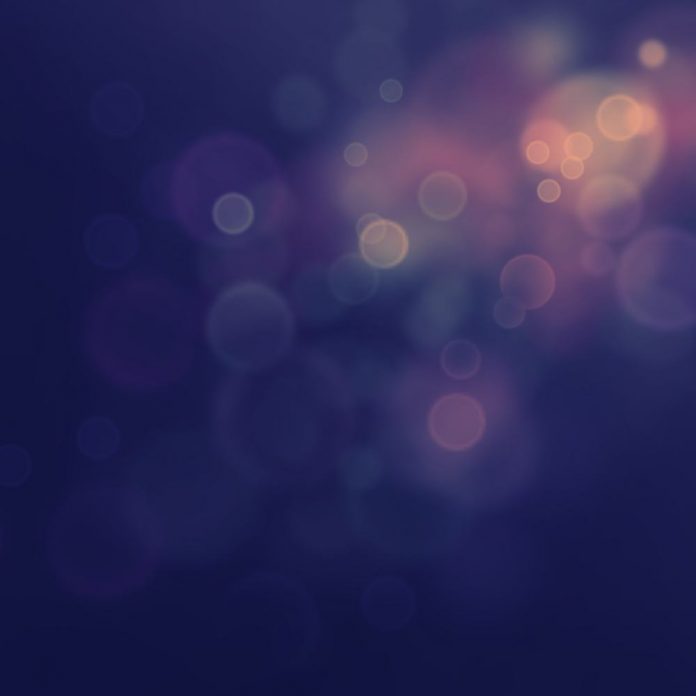 Last Sunday was the first day that Canada celebrated the Emancipation Day in commemoration of the move by the British empire to end slavery. Canadian celebrate this even as advocates stated that more needs to be done to create awareness of the country’s dark history.

In 1834, slavery was abolished in the British Empire, including the areas that are today under the dominion of Canada. However, many Canadians are oblivious of the country’s dark past, and this is something that needs to change, advocates say.

The country celebrated the occasion even as it grappled with a past that saw many indigenous communities mistreated, and this was reflected by the recent discovery of unmarked graves at sites that were formerly residential schools.