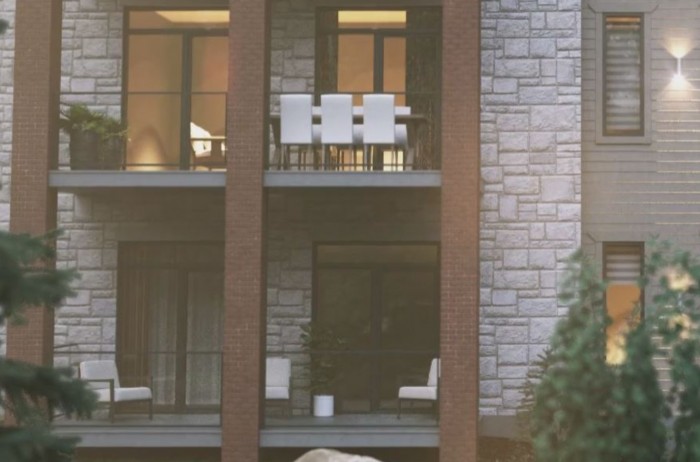 On the morning of the information meeting, to be put on by K.F. Construction regarding the condo project to be built in place of the former Club West Island, Beaconsfield’s Mayor George Bourelle pulled the plug on the event location.

According to the Bourelle, as soon as he was made aware of the October 17th meeting, through an announcement on Facebook, he took immediate steps to cancel it.

“A city-owned property is not the right place for a private for commercial profit company to hold its information meeting to explain, promote and sell a product or a project,” Bourelle said in an email exchange.

“We (Beaconsfield) held a specific public consultation meeting for the Adamus project in September, and a comprehensive, detailed presentation was made by our Urban Planning group,” the Mayor continued. “There was a lengthy question period with many questions and concerns raised.”

Adamus developer Gilles Champagne was surprised by the sudden change in city support of the event.

“We went through all the proper channels and took the necessary steps to rent and pay for the room located at City Hall,” Champagne said. “There were many questions asked of us after the public consultation in September. We thought it would be a good idea for us to open up a dialogue and help people get the remaining answers to the questions they were asking.”

The meeting is set to take place at the United Church, located at 202 Woodside Road, Beaconsfield at 7 p.m.