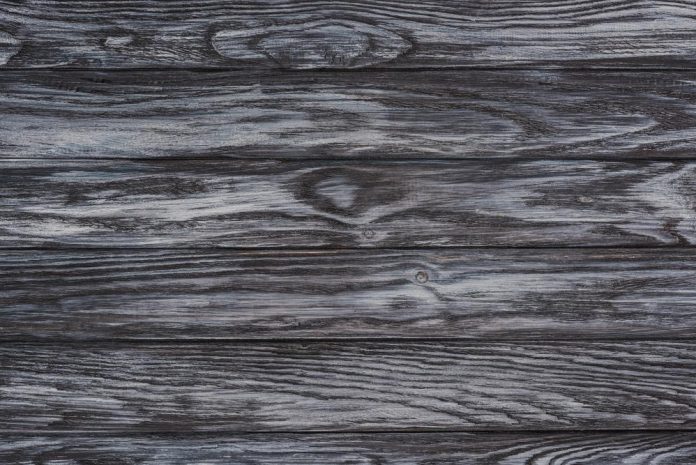 Deirdre Bateson, research manager with Peter Leavitt’s lab at the University of Regina, has been observing the oxygen levels at Pasqua Lake in Saskatchewan. Her findings only confirm the recent theory that climate change is sucking the oxygen out of lakes.

According to recent studies, warming reduces the transfer of oxygen from the air to water and increases the number of algae in the water. The algae consume oxygen, which means that the greater their number is, the more oxygen is taken out of the water.

“The Earth is getting warmer. And as it does, the lakes are less capable of holding oxygen. And oxygen is needed for every living thing. There’s less for fish to breathe. And that has a knock-on effect on pretty much everything in the lake.”

The study was led by Stephen Jane, a Ph.D. student at the Rensselaer Polytechnic Institute in Troy, N.Y. He observed the oxygen levels in 393 temperate lakes, studying their history from 1941 to 2017. Lakes in Europe, the US, Canada and New Zealand were studied, and all of these landmarks were affected by climate change.

Peter Leavitt stated that Wascana Lake in Saskatchewan is losing its oxygen very fast. This doesn’t bode well for the environment and all life forms near the lake. Leavitt stated:

“So we’re losing about 10 percent per decade. It’s a big number. If you’re losing the oxygen from the deep water and forcing them up into the warm water, it’s not good for them at all.”

Besides potential ecological disaster, this course of events may lead to local species being replaced by species more tolerant of low oxygen levels. This includes invasive species as well.

To remedy the situation, lots of effort is needed. Leavitt said:

“There’s always a technological advantage to doing things in a less polluting way. But it does require a bit of innovation and that can be a challenge at a societal level. I’d like people to think a little bit more broadly into the future about what they want the environment to look like for their kids in 30 years.”