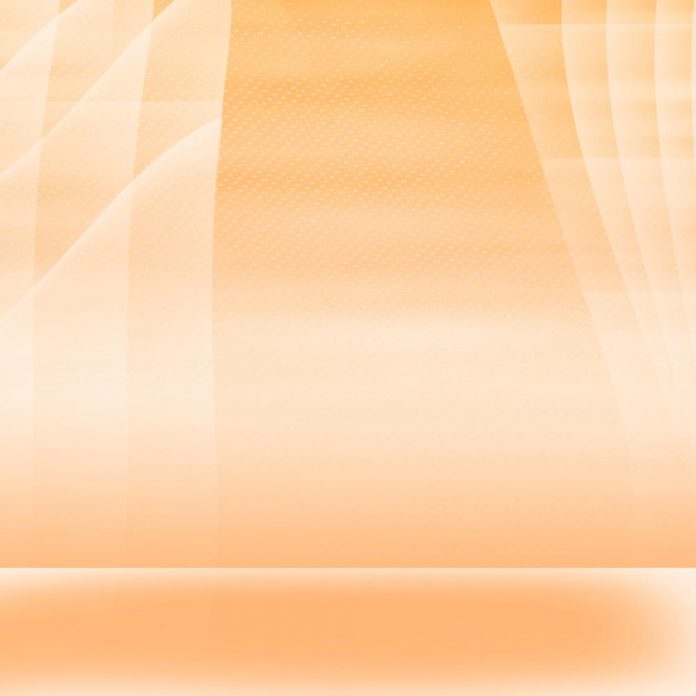 Around 175,000 people were identified as Black on the Prairies during Canada’s 2016 census.

Like all data, this number may not say a lot on its own. It is limited to the number of respondents who particularly identified as “Black”. In addition, so much could have changed in the 5 years since the last census was conducted.

But when put in context, a closer look at the numbers show stories regarding a fast-growing Black population with deep roots in the region and branches stretching across the Black diaspora.

Now, let us look at where Black People on the Prairies reside, how long they have been there, where they were born, the languages they speak and the religions they practice…

In 2016, over 1.2 million persons in Canada identified as Black. This implies that, with a Black population of around 175,000, the Prairie region was home to 14.6% of the nation’s Black population.

The Prairies has the fastest-growing Black population in Canada

Whereas the Prairies trail Ontario and Quebec in the overall size of the Black population, the territory leads the country when it comes to Black population growth rate for the period of 1996 to 2016.

The growth rate has risen from census to census, and is largely related to many recent migration waves from African nations, as per Statistics Canada.

Manitoba and Sask. Saw their Black populations triple from 1996 to 2016. They have the nation’s third and fourth highest Black population growth rates, respectively, ranking lower than just Alberta and the Territories.

Most Black people are 1st generation, but some have very deep roots in the region

Around two-thirds of Black people on the Prairies are first generation, with the vast majority arriving from the African content, though Black presence on the Prairies is believed to date back as far as the 18th century and can be characterized by four major migration waves, as per Karina Vernom, an associate professor of English at the University of Toronto Scarborough.

“The first wave is that period of Black fur trading that happened in the late 1800s and early 1900s,” said Vernon, who also edited the Black Prairie Archives anthology.

That was followed by a second, more significant, wave of Black migration from 1905 to 1911, when homesteaders from Oklahoma, Texas and other Southern states made the trip north to establish settlements in Sask. and Alberta.

That wave was quickly suppressed by a 1911 Order-In-Council that restricted Black migration to Canada. In addition, “the government used an unofficial strategy for dissuading Black folks from coming north,” Vernon said.

“They subjected Black people at the border to more invasive medical exams. They sent doctors and other people into African-American communities and said, ‘It’s cold. Don’t come. You won’t succeed. It’s impossible.’ “

Amendments to Canada’s immigration system in the 1950s urged ahead another major wave of Black migration that continues to present-day, Vernon added, leading to Black immigrants coming in from Africa, the Americas and the Caribbean.

The fourth wave, according to Vernon, includes Black people from mostly East Africa, South America and Central America who have more precarious status in the country via immigration policies such as the temporary foreign worker program, and African asylum seekers who made their way to Manitoba because of fears of deportation from the United States during the Trump regime.

Most Black people on the Prairies were born in Canada

Place of birth for the Black population in private households

The top five places of birth for the Black population in the region are Nigeria, Ethiopia, Jamaica, and Somalia, justifying more recent waves of migration from the Caribbean and Africa. Others include Eritrea, Congo DRC, Ghana, Kenya, and South Sudan.

Many municipalities on the Prairies have a greater concentration of Black population than the Canadian average (3.5%).

Some are situated in the Prairies biggest cities; Edmonton, Calgary and Winnipeg. Regina comes in below Canada’s average at 2.2%.

However, Brooks, Alta happens to be the municipality with the biggest percentage of Black people on the Prairie. This is large because many immigrants and refugees from sub-Saharan Africa working in the tiny southern Alberta community’s meat-packing industry. In 2016, almost 14% of residents in Brooks identified as Black.

At the census tract level, data indicates many neighborhoods on the Prairies that could be considered Black enclaves.

Winnipeg’s Central Park neighborhood is home to Manitoba’s largest concentration of Black residents. Around 28 percent of its residents identified as Black in 2016, over seven times the percentage of Black persons in the city at large (3.9%).

The area is home to a big African population, which is reflected in the neighborhood’s African stores, cultural events and summer markets.

Queen Mary Park, in particular, has historical importance as the home of the Shiloh Baptist Church. Established in 1910, the church became a community hub for African-American migrants who were turned away from the city’s other churches. It remains a Black institution to the present-day.

The census tract with the highest concentration of Black residents in Calgary includes part of the Radisson Heights neighborhood at 16%. In Regina, it was a census tract situated in the western part of Arcola East-North Side and the northeastern tip of AI Ritchie at 8%.

Black people on the Prairies mostly identify as Christian and Muslim

In terms of faith, Black persons on the region are vastly Christians (70%) on average across the three provinces, just above the Canadian average 67.3%. Muslims and those with other religious faith make up much of the rest.

This picture may be quite outdated, however, as Statistics Canada has not collected data on religious affiliation since 2011. In Canada at large, for instance, Islam is the fastest-growing religion and some Black immigrants in the Prairies are from Majority-Muslim nations such as Somalia.

This year’s census will once again pose a question of religion, with other questions designed to draw more detailed answers, so it might paint a different picture than the one described herein.

Most Black persons on the Prairies speak English at home, with an increasing number speaking French, as per Statistics Canada.

Apart from formal languages, the most spoken language in the home was Somali, with Amharic following closely and then Tigrinya and Oromo; a reflection of the territory’s large Somali, Ethiopian and Eritrean people.

Last but certainly not least, the above may not be the complete picture of the languages spoken at home by Black persons in the region as there’s a presence of Yoruba and Igbo. Nigerians make the majority of the African diaspora community on the Prairies, but Yoruba and Igbo barely make the top 10, even when combined.

That may be due to the reason that respondents indicate that English is the widely spoken language at home without including other non-formal languages.