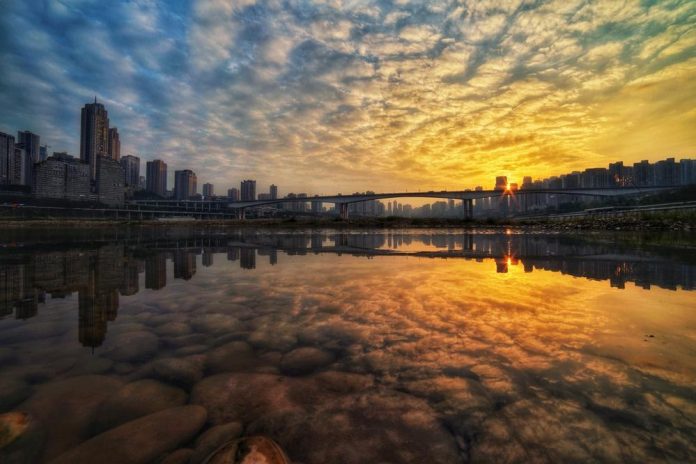 Only a handful f people were aware that a heatwave that metro Vancouver’s health team issued was unparalleled, and that even their own forecasts severely underestimated the number of potential fatalities that would result because of extreme heat.

Internal reports in the hands of local media support the conclusion that the officials were not well prepared to deal with the severity and scope of the heatwave, which led to 4 times the number of fatalities the Metro Vancouver had projected during the week.

A 20 percent rise in Vancouver’s Coastal Health would have translated to 54 fatalities compared to a 5-year average of about 45 that was reported between 25th June and the 1st of July. This year alone, 193 people died.

On the afternoon of Friday, 26th of June, Costal Health officials issued an extreme heat alert, together with tips on how people can stay cool and hydrated.

However, the alert did not inform the public or media that level of alert was unprecedented, and that this was the first time they were dealing with a heatwave of this magnitude.
Considering that B.C CDC, Coastal Health, Health Emergency Management, Environment Canada and Fraser health were involved in administering the alert, its puzzling that B.C emergency Health Services did not make an attempt to escalate ambulance response until four days had gone by.

The BCEHS’ Chief operating officer said that the did not activate their emergency protocols until the 29th of June, by which time the heatwave had already started subsiding. He could not issue a solid explanation as to why they had to wait that long, or reason to explain why they gave out overtime pay to workers over the weekend that followed when it was obvious temperatures had declined.

Last Wednesday, Health Minister Adrian Dix said they would invest a huge portion of their resources in equipping paramedics and stations. He added that at the time the heat wave was at its peak, the emergency call volume was too high, and that the heatwave itself was outside of everyone’s experience.