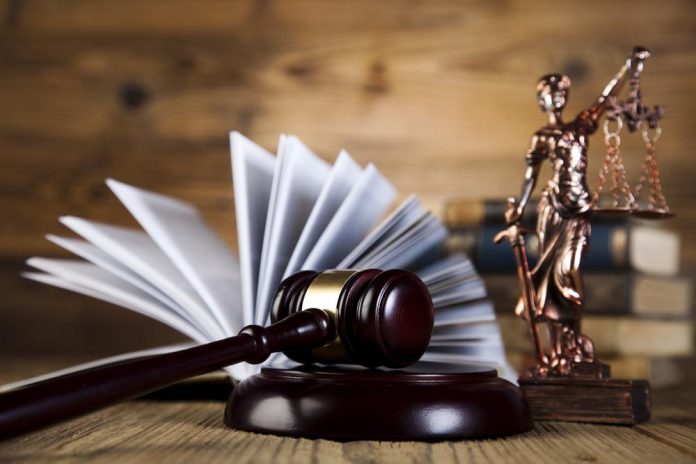 A 28-year-old man from Winnipeg was charged with first-degree murder in the death of his young daughter. It turned out that the man has not only slain his three-year-old daughter, but he also assaulted his wife while she was pregnant, hoping to see her then-unborn fetus aborted.

Frank Nausigimana, 28, abducted his daughter at knifepoint in the Robertson neighbourhood. The police found Nausigimana and the vehicle in the area of Jefferson Avenue and King Edward Street. His daughter was in the car as well, suffering from stab wounds. Despite being sent to the hospital, the girl has later died from the wounds her father inflicted upon her.

Before this incident, Nausigimana assaulted the mother in 2019 and was sentenced to a year of supervised probation. Although they were not in a romantic relationship, they knew each other for a long time.

When finding out that she was pregnant, Nausigimana tried to convince the mother to kill the baby in her womb. The woman testified on the court, saying:

“He put his hands against me and forced it into my face and I realized that [was] what his intention was … he wanted me to smell it so it would actually kill the baby. He wasn’t listening to me. I told him no but he forced it on me.”

Nausigimana said that he asked the woman to go to the hospital to “remove the baby” but she refused.

“Then I grabbed the bottle. I only wanted to put it in her mouth as she drank it. I was tired to hear from her about she wants to have the baby. I already told her that I don’t want to make the baby, So, she used me.”

Nausigimana remains in provincial custody and no trial date hasn’t been set yet.