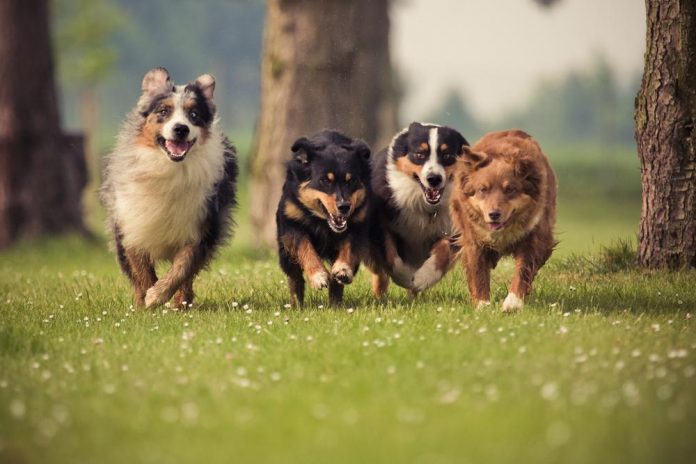 A sled dog owner firm based I whistler has come out to refute claims that dogs in their kennels are in distress, saying that they are all happy.

The group recently unleashed a drone footage capture right above the company’s premises in the summer, indicating that the animals were restrained with tether and placed in pens. The footage shows the dogs pacing about as though they were in distress.

When the firm was contacted for a response, Hargreaves asked the local media to visit the facility. She noted that she recalls seeing the drone flying overhead. She added that place looks dry, and dogs can be seen running around, but people are not able to see exactly what’s happening in the facility, so they really don’t know what happens there.

When the media asked for clarification concerning the animals running around in circles, Hargreaves noted that she had some of the dogs playing, and when others in tethers see their friends plays, they are eager to join in.

The facility cares for about 80 animals. She said that it’s like a summer camp for canines, and they do their very best to look after the animals so that they all get along.

In B.C tethers are standard care items for dogs that pull sleds, however, the Humans Society thinks this is not right and is asking the government to change the rules.

However, Hargreaves noted that the tethers are the best way to control animals that hate being in pens all the time. She added that they work hard to have their sled dogs rehomed where necessary.

In a recent statement regarding the matter, the Ministry of Agriculture, Food and Fisheries noted that they are working with all stakeholders to develop a code of practice for sled dogs.