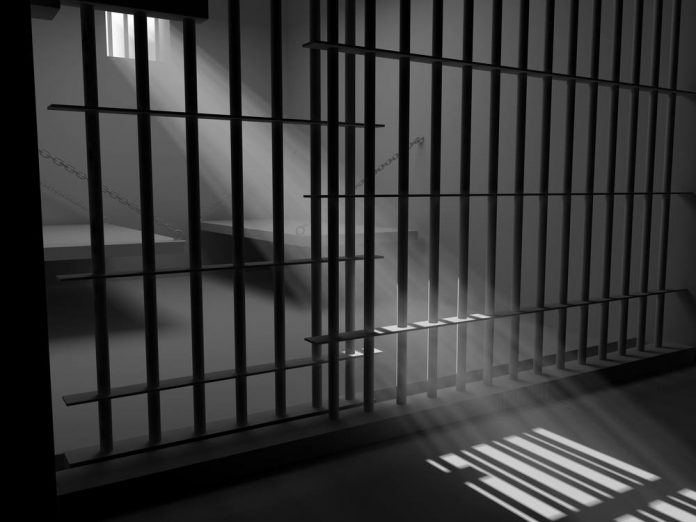 On May 5, Andrew Edward Russell has caused a mess at the Pioneer Co-op Home Centre in Swift Current. Russell entered the site without wearing a mask. He plastic face shield on his face.

In Saskatchewan, wearing a mask is mandatory in retail stores, and when a clerk told Russel he had to wear a mask inside the store, he started shouting.

“He began to yell and scream at the young woman.”

Then, a manager came to him and told Russell he had to wear a mask or leave. Russell got mad and attacked the manager.

“He started to punch the manager in the face,” the court decision says. “A third employee, a middle-aged woman, came to help. Mr. Russell punched her in the side of the head and shoved her into the counter.”

Also, a fourth employee rushed to help his colleagues, but Russell shoved him back as well. After threatening the fifth employee, Russell left the store.

A 62-year old man, who is also employed at the store, followed Russell and tried to get a licence plate number. Russell viciously attacked him as well.

“Mr. Russell punched this employee 20 to 21 times in the face over the course of about a minute. He punched him in the chest and tried to sweep out the employee’s legs.”

The 62-year victim was taken to the hospital with a suspected concussion and many facial injuries. Russell’s defence stated that this kind of behaviour is out of his character. They stated that Russell was suffering from “COVID fatigue” and that is the main reason why he went “postal”.

Still, the Crown called for four months in jail.

Bazin agreed with this decision, stating:

“I find that the principle of general deterrence is paramount to send a message to those who believe that they can attack and threaten front-line workers over government health orders which they did not create but are required to enforce. These front-line workers that I encountered, being fortunate not to be like so many Canadians that have lost their jobs because of the COVID-19 pandemic, all start each day, trying their best to avoid contracting the virus and coming home to infect their family and loved ones.”

After he is done serving 120 days in prison, Russell will be on 12 months probation.