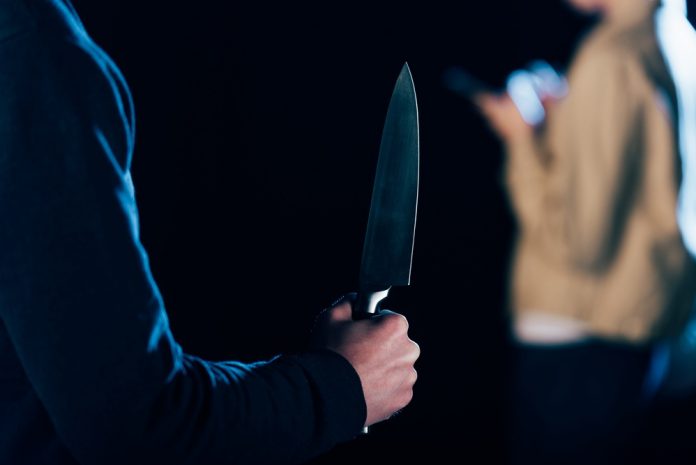 Nicole Hasselmann, also known as Porciello, died in November 2018 after being stabbed and thrown out of a vehicle by her ex-boyfriend along the Barnet Highway in Burnaby. Poepl has pledged guilty to second-degree murder.

On Wednesday, the B.C. Supreme Court judge sentenced Poepl to 15 years in prison, but the defense requested a minimum of ten years. However, a video recorded by the killer shows that he is an abusive person.

Nine days before the murder, Poepl and Porciello broke off their relationship, but they continued seeing each other. During the day of the murder, Poepl was dropping her to see her son practice hokey but instead stabbed her 47 times while she sat in the passenger seat.

Worse, Poepl did not call 911; instead, he recorded a video with a cellphone which was played in court. In the courtroom filed with moaning, Poepl said that he regrets having done so. The video was so sensitive that Justice Kathleen Ker advised people who could get easily distressed to step out of the courtroom.

The video showed Porciello struggling to breathe and then left her dying in the car. He even went online and did some shopping, including ordering a flat-screen and dishwasher. He also sent an email resigning from his job and went on the do banking and paying bills.

Poepl then crashed the car on a pole to make it appear like it was a crash. She was then thrown into a ditch where the first responder who heard honking struggled to find her. According to a statement, Porciello died from stab wounds and trauma from the crash.

Porciello was just 34 and a mother of a ten-year-old boy. She also acted as a special education assistant at Templeton Secondly school in Vancouver. Her family and friends expressed their grieve and the impact of her death on them. Her father, Joe, was vocal as he expressed his sadness.

“You destroyed my family. Our hearts are broken. You took my baby, and I will never be whole again.”